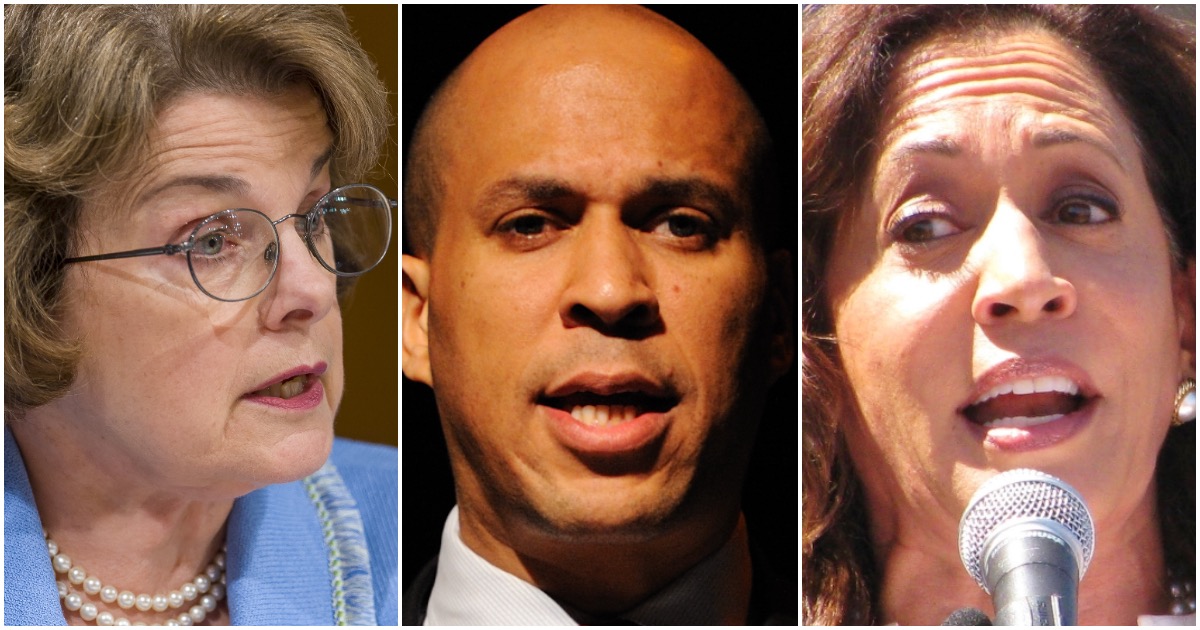 Senator Lindsey Graham (R-SC), maybe more than any other member of Congress, has vehemently voiced his displeasure for the way Democrats have handled the allegations surrounding Judge Brett Kavanaugh.

During a Sunday interview with Maria Bartiromo on Fox Business, Graham says he plans to investigate Democrat antics and improper behavior.

It’s time for some people to pay the piper.

Sen. Lindsey Graham: Here’s what’s going to happen. I’m going to ask Senator Grassley to get to the bottom of how this hearing process was so hijacked, the unethical aspects of it. The slash and burn aspects of it, the effort to delay it, to abuse, I think, Dr. Ford’s trust. So, let me tell you. We’re going to start with the following concept. Dr. Ford said at the hearing that she did not know that the committee was willing to come to California to take her testimony in a private setting… So I’m going to find out why she did not know her options. I’m going to find out who in Feinstein’s staff recommended Katz to be Dr. Ford’s lawyer. It’s improper for senators to recommend lawyers to constituents. I’m going to ask if she thought she needed a lawyer as a staff member why didn’t you come forth to tell the committee about the allegation.

Christine Blasey Ford apparently didn’t know that she could have testified at home and never even had to make the trip to DC.