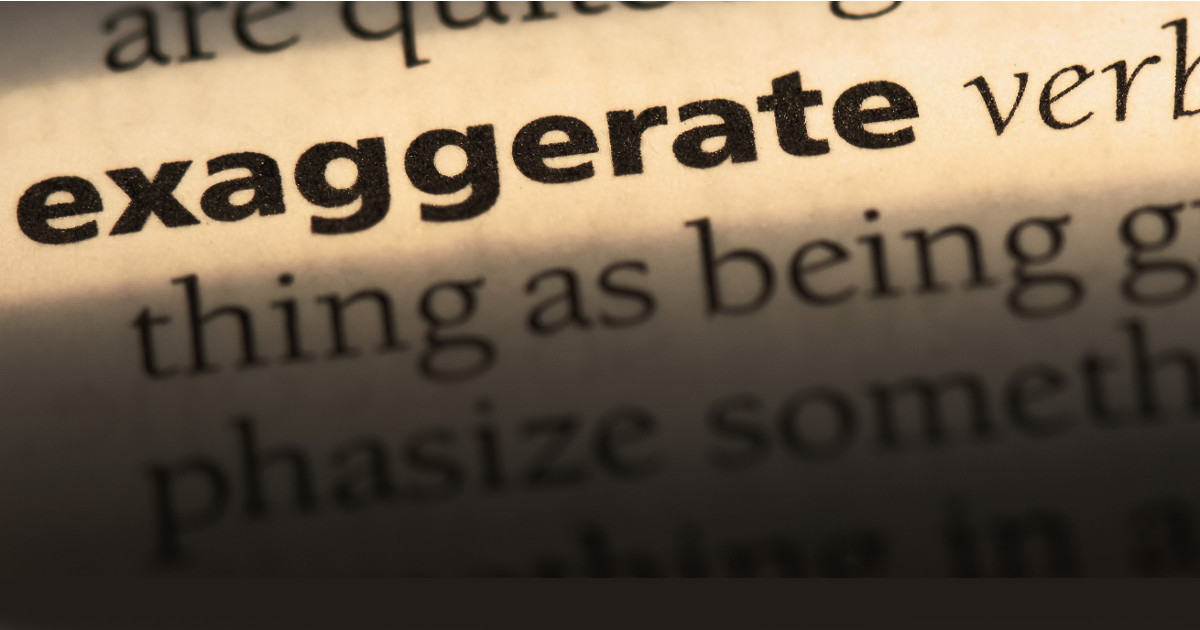 The US Department of Education Office for Civil Rights recently released a report about school safety for 2015-16. The title of the report is:

The report opens up with:

“The 2015–16 Civil Rights Data Collection (CRDC) is a survey of all public schools and school districts in the United States. The CRDC measures student access to courses, programs, staff, and resources that impact education equity and opportunity for students. The CRDC has long provided critical information used by the Department of Education’s Office for Civil Rights in its enforcement and monitoring activities.”

“In addition, the CRDC is a valuable resource for other federal agencies, policymakers, researchers, educators, school officials, parents, students, and other members of the public who seek data on student equity and opportunity. To further explore the CRDC data through the use of data tools, please visit the CRDC Reporting Website at ocrdata.ed.gov. To download the CRDC data, visit crdc.ed.gov.”

Near the bottom of page 2 of the report, it states:

How accurate is this government report? According to Judicial Watch, it’s GROSSLY inaccurate, as reported:

“In an amusing story, a government-funded media outlet notorious for its liberal slant found that the overwhelming majority of school shootings listed in a federal report never occurred. The embarrassing blunder involves Department of Education (DOE) figures stating that schools around the U.S. reported an alarming 235 shootings in one year. National Public Radio (NPR) launched an investigation and actually contacted every one of the schools included in the DOE data, which was gathered by its Office for Civil Rights. The figures focus on the 2015-2016 school year and reveal that ‘nearly 240 schools…reported at least 1 incident involving a school-related shooting’.”

“Three months later, after every school was contacted by NPR, the stats changed drastically. More than two-thirds of the reported gun incidents never happened, according to the news outlet. ‘We were able to confirm just 11 reported incidents, either directly with schools or through media reports,’ the article states. ‘In 161 cases, schools or districts attested that no incident took place or couldn’t confirm one. In at least four cases, we found, something did happen, but it didn’t meet the government’s parameters for a shooting. About a quarter of schools didn’t respond to our inquiries’. A program director at the nonprofit research organization that assisted NPR in analyzing the bogus government data is quoted in the piece saying: ‘When we’re talking about such an important and rare event, [this] amount of data error could be very meaningful’.”

Compare the government report with an FBI report on the total number of active shooters in the US in 2016 and 2017. According to this report, there were only 50 incidents defined as active shooter incidents by the FBI, with 20 taking place in 2016 and 30 in 2017.

Since school shootings are one part of active e shooter incidents, it’s really hard to believe that the number of school shootings for 2015-16 was nearly 240 compared to only 50 for the next two years.

The liberal report from the DOE civil rights people most likely included any shooting incident that took place on school property including night time violence and other non-school related incidents.

Sadly, too many people see these kinds of reports and without looking into them, run with the erroneous information and use that to try to destroy our constitutional rights.