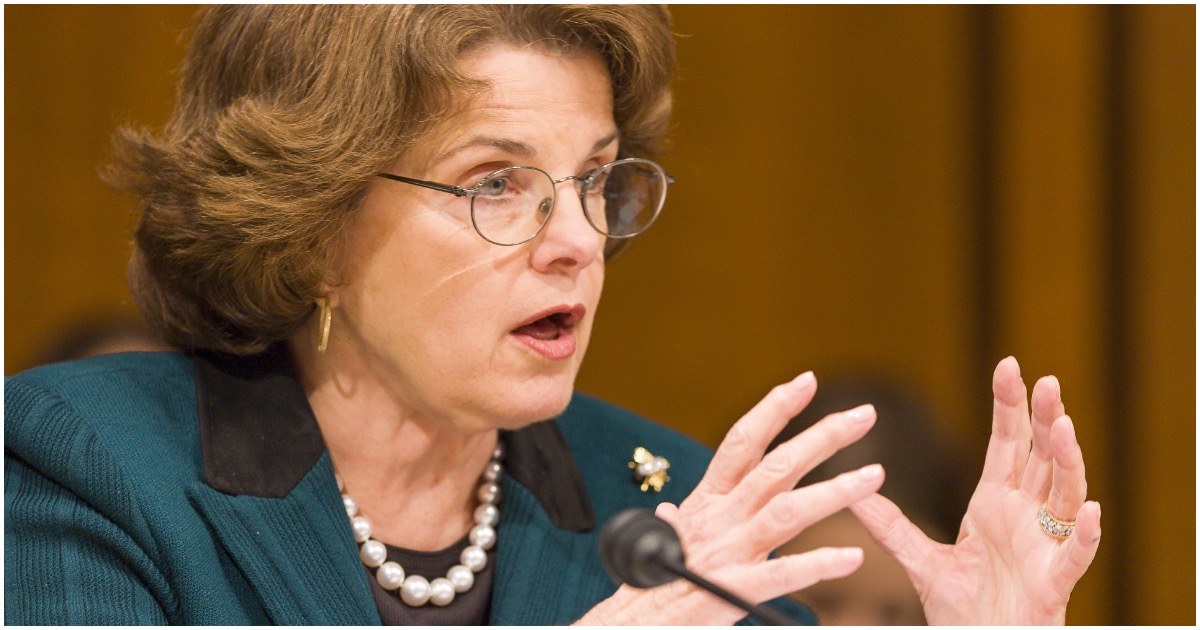 Fox News reporter a little while ago that sources are telling them that Kavanaugh has said he doesn’t even know his accuser, that he’s never met her before:

The Hill reported that over the past two days Feinstein, who is the senior Democrat member on the Judiciary Committee, has declined to answer Capitol Hill reporters’ questions about the letter.

She has also refused to share the contents of the letter — which was reportedly first given to her by Rep. Anna Eshoo, D-Calif. — with fellow members of the Judiciary Committee, according to The Intercept.

Almost immediately, the secret letter blew up in Democrats’ faces, as the FBI announced were not going to investigate Kavanaugh.

The Federal Bureau of Investigation has declined to investigate Supreme Court nominee Brett Kavanaugh over allegations sent to them by Sen. Dianne Feinstein (D-CA).

Matt Zapotosky of The Washington Post quoted an FBI official as saying: “Upon receipt of the information on the night of September 12, we included it as part of Judge Kavanaugh’s background file, as per the standard process.” He also reported that the agency was not opening a criminal investigation into what Kavanaugh may or may not have done as a high school student.