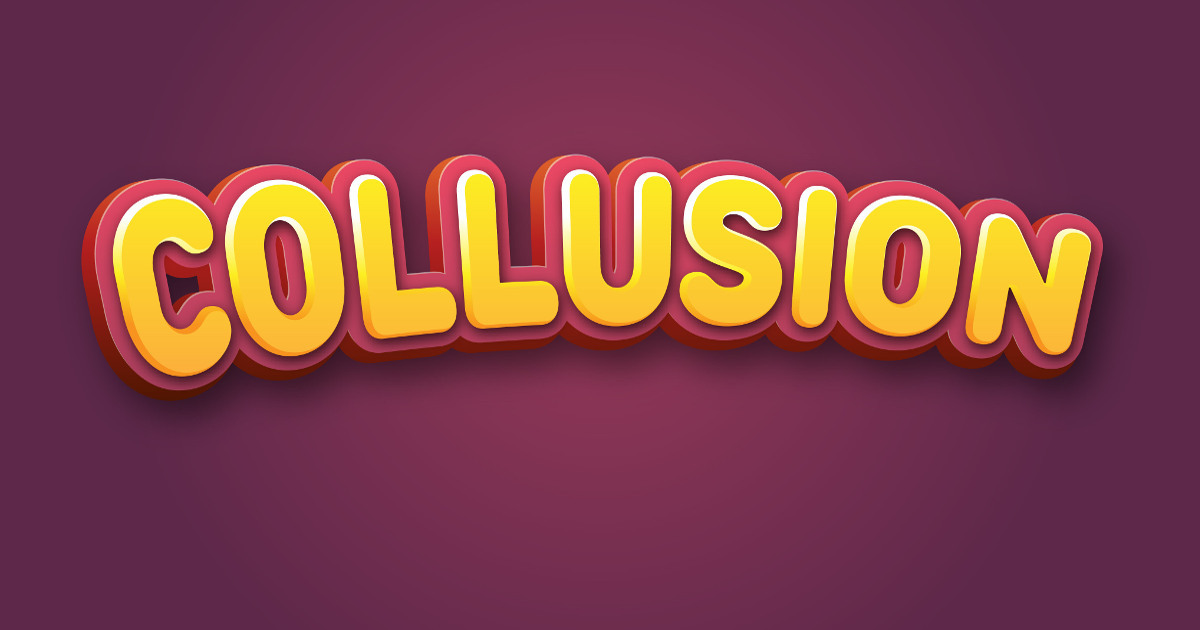 Over the past year, congressional and private investigations have revealed a vast network of coordinated collusion among member of the Obama administration against Donald Trump the candidate and Donald Trump the President.

It’s pretty much public knowledge that the Hillary Campaign and the Democratic National Committee paid millions of dollars for the infamous Steele dossier on Trump.

We also know that the organization that assembled the dossier, Fusion GPS, met with the Russian attorney (allowed into the US by the Obama administration) right before and after the Trump Tower meeting with Donald Trump Jr.

We also know that some members of the DOJ and FBI were involved with colluding against Trump.

Now we are learning more information about the shady actions of DOJ official Bruce Ohr that adds to the growing mountain of evidence.

(Constitution.com) – From the very moment that Donald Trump waltzed onto the political stage, there has been an ominous feeling that they are out to get him.

There’s no specific threat, of course.  This is all hyperbole, and “getting” the President could be anything from a fine to a jail sentence.  The left just wants to make sure that, at the end of all of this, they can turn around and say they told us so.

One of the ways in which the left believed that they could guarantee a victory over the Trump administration was through the use of covert information channels, gathering data from within the White House itself.  The advantage stolen, the democrats could then move on to employing that data in such a way as to influence the 2016 election and then the presidency.

Now, as we slowly uncover the vast network that lies beneath the back alleys of the Beltway, certain names begin to appear on our map like major intersections…

I believe there is also questions to be answered and investigated considering that most of Ohr’s career in the DOJ involved dealing with Russian organized crime and then he and his wife were involved with dossier that also had Russian connections.

When will Sessions start doing his job and investigate these people???

5 Massively Deceptive Headlines By The Mockingbird Corporate-Owned Media To Cover Up Israel Killing Children In Gaza
May 13th, 2021 Sons of Liberty Media