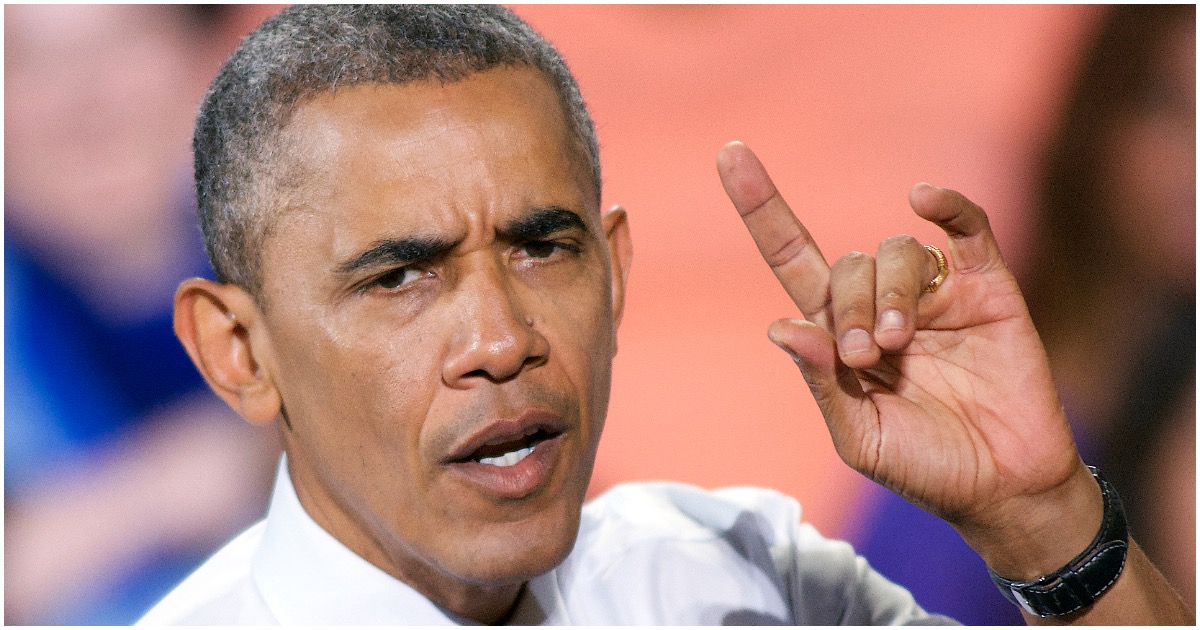 Barack Obama made his way to the west coast to campaign for multiple Democrat candidates across the Golden State.

Many people would have called 44’s anti-Trump speech in Anaheim a rousing success, but a devastating truth was just learned that puts that notion to bed.

The problem is that Obama wasn’t speaking before an arena-sized crowd of people.

In Illinois the day before, Obama refused to refer to Donald Trump as “president.”

Back in Anaheim, Barack claimed he promoted politics of hope while Trump exploits politics of fear.