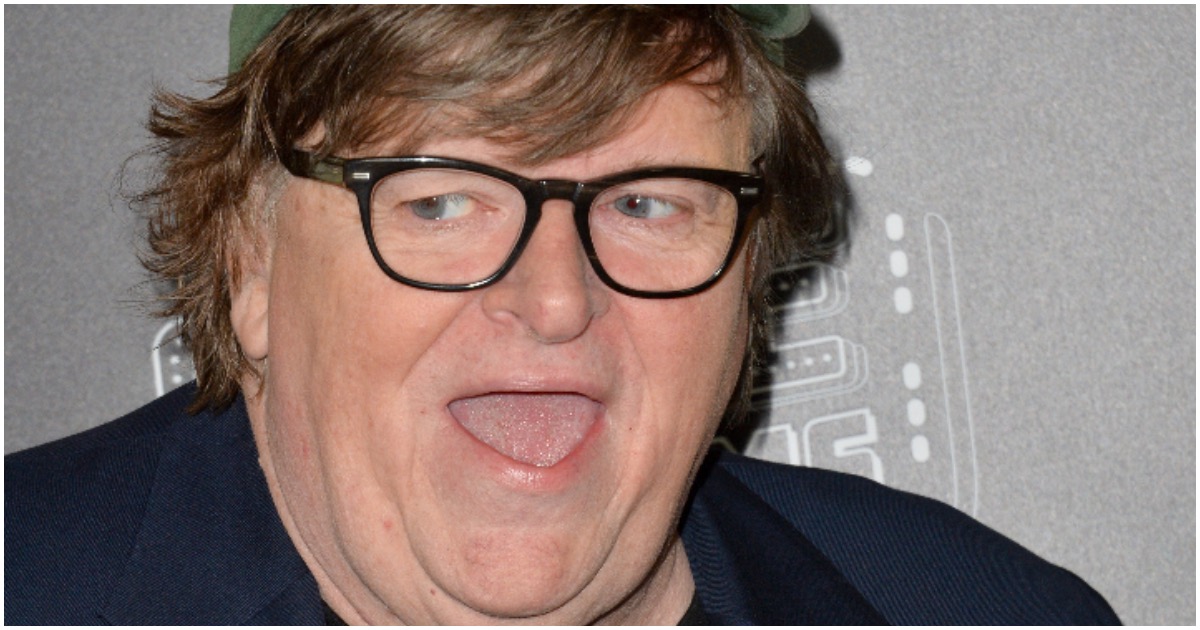 None of them followed through.

Now, anti-Trumper Michael Moore says he may soon be heading to Canada as a political refugee.

Here’s why, via Daily Wire

Filmmaker Michael Moore says he’ll flee to Canada as a political refugee if President Donald Trump decides to persecute him for his upcoming film, “Fahrenheit 11/9,” which takes aim at Trump’s election.

Speaking to media at the Toronto Film Festival, Moore, who has had a string of flops including a one-man Broadway show that shuttered its doors earlier this year, played up Trump’s interest in his new documentary and suggested he could soon find himself under political persecution.

“(Trump) absolutely hates democracy, and he believes in the autocrat, in the authoritarian,” Moore said.

“I want us to survive this, but I can’t make any guarantees that that’s what’s going to happen. We’re in a bad place. We’re on the precipice of some very awful stuff,” he added.

In an interview with MSNBC’s Chris Hayes Wednesday night, film director Michael Moore stood by a scene in his upcoming movie Fahrenheit 11/9 that labeled President Trump as “the last president of the United States.”

“I think it’s possible, absolutely. I think that we have someone in the White House who has no respect for the rule of law, who dislikes democracy by an incredible degree, which doesn’t make him really any that much different from other billionaires or CEOs because their businesses are not democracies,” Moore stated.

Filmmaker Michael Moore compares U.S. President Donald Trump to Adolf Hitler in his provocative new documentary, “Fahrenheit 11/9” that got its world premiere at the Toronto International Film Festival on Thursday to a sold-out audience.

The documentary examines the forces Moore believes contributed to Trump’s election victory in November 2016, drawing parallels with the rise of Hitler in 1930s Germany.

The White House could not immediately be reached for comment on Thursday.

Fahrenheit 11/9 will hit theaters on September 21.

At one point, the film superimposes Trump’s words over videos of Hitler’s rallies, as a historian talks about the rise of strong men to positions of power.

“We explore the question of how the hell we got in this mess and how do we get out of it,” the liberal activist told reporters ahead of the film’s screening.

The new film was a call to action for Americans, said Moore, who won an Oscar in 2003 for his gun violence documentary “Bowling for Columbine.”

To say something this asinine proves that Trump Derangement Syndrome is still in full swing, despite a booming stock market and lower unemployment across all demographics.