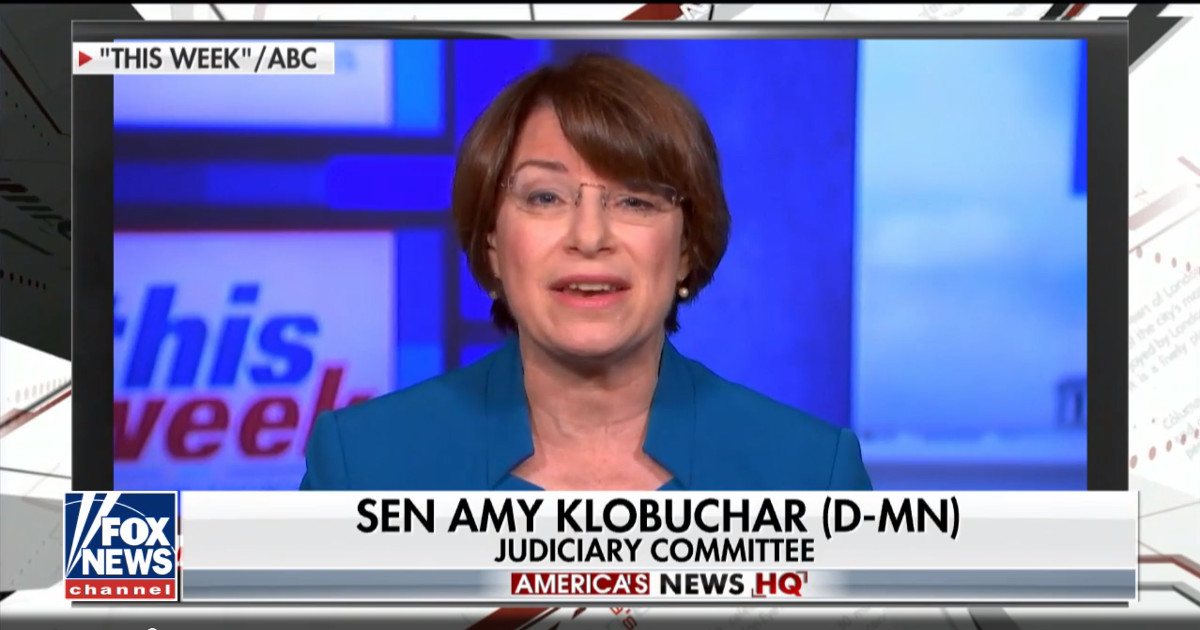 The Homeland Security Act of 2003 helped establish the agency we know as US Immigration and Customs Enforcement (ICE).

The role of ICE is more than what most liberals believe it to be.

However, Democrats believe that all ICE does is needlessly arrest illegals and separating parents from kids just of the sake of it.

Their biased ignorance is behind the call of a number of Democrats for Trump or Congress to abolish ICE all together.

(Fox News) – Some Democrats have joined the call to abolish the U.S. Immigration and Customs Enforcement (ICE) agency – especially under President Trump’s administration.

ICE was created through the establishment of the Department of Homeland Security in wake of the 9/11 terrorist attacks that killed nearly 3,000 people in 2001. According to its website, ICE “was granted a unique combination of civil and criminal authorities to better protect national security and public safety in answer to the tragic events on 9/11.”

Housed within DHS, ICE is in charge of executing hundreds of federal immigration statutes.

The call to abolish ICE has been joined with the call to end the Republican tax cuts in the midterm campaigns of a number of Democrats.

President Trump has gone on record saying that anyone pushing for the elimination of ICE will get beaten in this November’s elections.

These Democrats are willing to sacrifice a major part of America’s security for the sake of their love for illegal aliens, making one believe they care more for foreign criminals than they do for law-abiding American citizens.