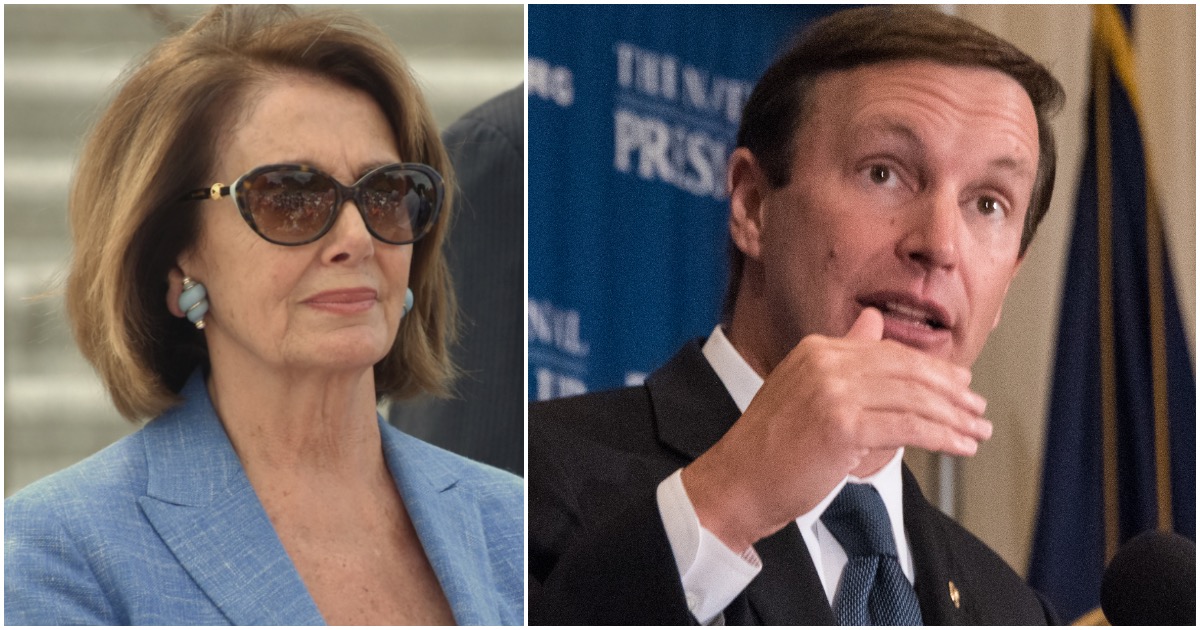 You see, it doesn’t matter if the investigation comes back clean – as many expect.

What matters to liberals is public opinion, where Kavanaugh has already been judged guilty on all counts.

Yes, of course there should be an FBI investigation. But whatever they find doesn’t change the fact that Kavanaugh, especially after his performance yesterday, is the most dangerous Supreme Court pick of our lifetime.

And there it is.

Just say it – you don't care about the investigation, you just want the seat.

This @JeffFlake @lisamurkowski @JoeManchinWV @SenatorCollins
is what will happen when they conclude the "FBI Investigation". And Dr. Ford and Justice Kavanaugh go through another week of pure Hell. #ConfirmKavanagh https://t.co/B3j8jtFp0L

If nobody on either side cares what the results of an investigation are, lets just stop wasting time on it, I guess. https://t.co/qpHsLKrhsj

So, if an FBI investigation turns up nothing on Kavanaugh in light of all these accusations, then it predictably won't move the needle an inch for Senate Dems. Who saw this coming? https://t.co/si5VafANpJ

So the FBI investigation is completely pointless and Democrats will not be swayed by it at all under any circumstance https://t.co/VFZ2tGEHmw

So yeah, I'm sure Democrats will now be completely honorable about this thing. https://t.co/L0eEqEj23a

Pelosi on Kavanaugh: “I think he disqualified himself with those statements and the manner in which he went after the Clintons and the Democrats … There was a way for him to go forward with dignity and without jeopardizing his own objectivity in the public mind.” pic.twitter.com/IZNu8NnR0O

Aaaaaaand the Democrats have already started excusing their reason for voting no, before the FBI investigation which they asked for. How very predictable.

Kavanuagh: No I'm not. Stop smearing my name for partisan reasons.

Democrats: How dare you suggest we said those things because we're Democrats. You're not qualifed. https://t.co/qgeucMT42M

Democrats did their best to smear Kavanaugh’s name.

They earned a minor victory by getting the FBI to conduct an investigation.

However, it is hard to believe the Democrat Party cares about Christine Blasey Ford or women in general as much as they care about the SCOTUS seat.