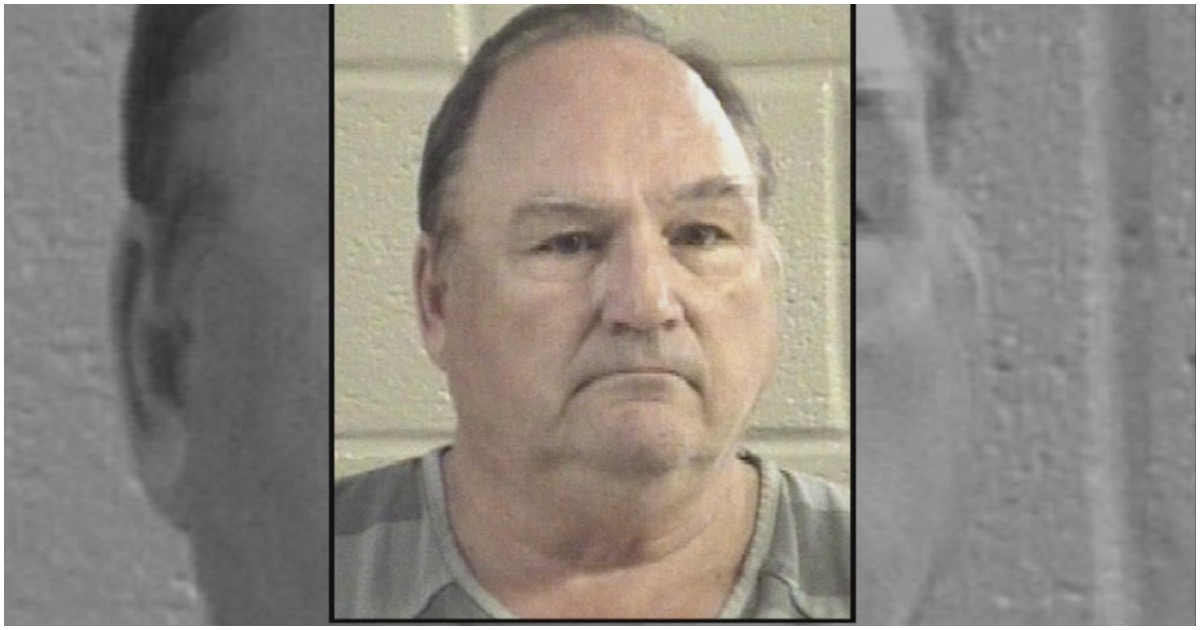 If you live in Georgia you’ve probably heard of Steve Foster, a Democrat seeking Congressional office.

Foster was charged with DUI and arrested.

He could be locked up all the way through election day, Nov 6.

As if that wasn’t terrible enough, it’s what Foster says after being jailed for drinking and driving that has eyes bulging.

Check this out, per WTOP:

A congressional candidate from Georgia says he’s ordering campaign signs and sending surrogates to meetings while he serves a jail sentence that could keep him locked up through Election Day.

Democrat Steve Foster of Dalton said in a jailhouse phone call to The Associated Press he has no intention to quit the race after a judge sentenced him Aug. 14 to spend six months in jail for a misdemeanor drunken driving conviction. The Nov. 6 election is just two months away.

“Look, I’m not withdrawing,” Foster said by phone Wednesday from the Catoosa County jail near the Georgia-Tennessee state line.

Did you catch that?

Foster says he will not withdraw from the race!

The 61-year-old former physician is the first Democrat since 2012 to challenge Republican U.S. Rep. Tom Graves in northwest Georgia’s 14th District. Even if he was free to campaign, Foster would be considered a longshot. Graves ran unopposed in his last two elections and won his last contested race with 73 percent of the vote.

Foster has rejected an editorial-page appeal from his hometown newspaper, the Daily Citizen-News of Dalton, to drop out of the race. Georgia law would allow the state Democratic Party to select a replacement candidate if Foster withdrew at least 60 days before the election. That window closes after Friday.

After being pulled over the night of the DUI, Foster bashed his home county.

“Eleven years I served this county. I hate this county. I prayed to God that he would curse it. And guess what? He did,” Foster allegedly said, according to the arrest footage from September 2017.

“Man, I saw it hit and cursed, and I saw people laid off right and left—white people. I hate this county,” he added.

A jury found Foster guilty of DUI on Monday, and a judge ordered him to jail without bond until his sentencing next Tuesday.

Foster should do the right thing and pull out.

How can he be trusted by his constituents if he can’t even be trusted to drive his own car?