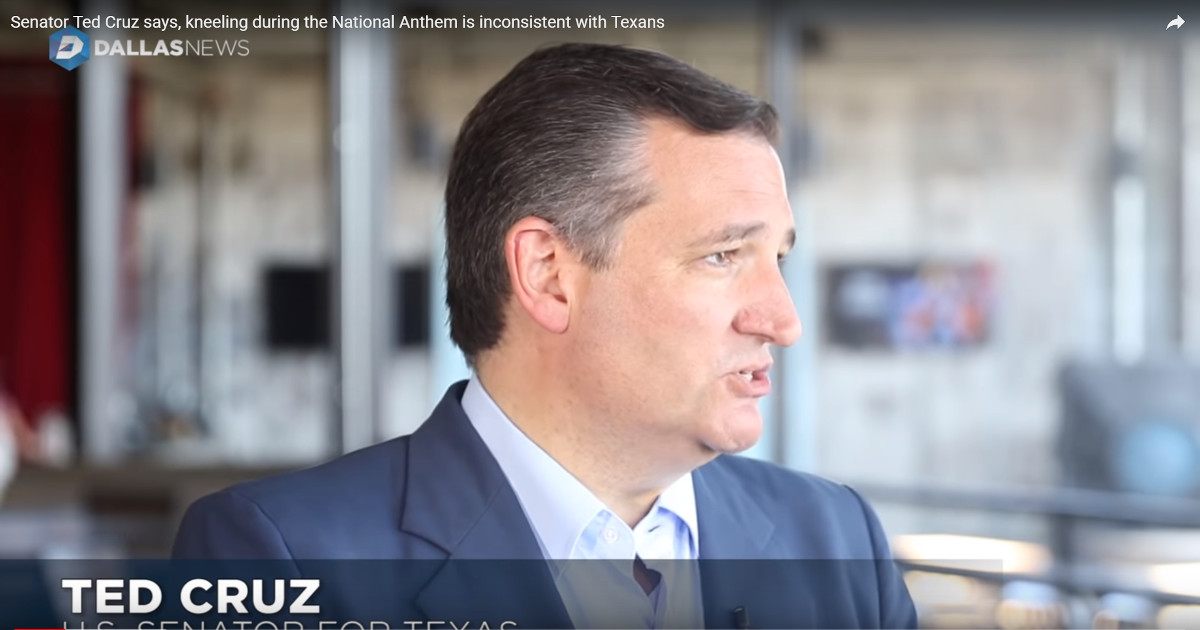 When Democrats proposed the Affordable Care Act, Sen. Ted Cruz (R-TX) said that it was Obama’s strategy to get the American people hooked and that if it was still here in January 2014 that it was here toe stay.

At the time, many of Cruz’s fellow Republicans rebuked him for his statement.

In the 2014 and 2016 elections, Republicans promised to repeal Obamacare on their first day in control of Congress.

Guess, what, five years after Cruz made a prediction, it seems that he has been proven to be right.

House Republicans had a replacement plan, but Mitch McConnell was too weak of a leader in the Senate to accomplish what Republicans had been promising for several years.

(Investor’s Business Daily) – He was selling “snake oil,” “making a false and politically damaging promise,” committing “a fraud on the American people,” and “(doing) his country a major disservice.” He was “creating a huge distraction” by pursuing “a fool’s errand” and “the dumbest idea” one Senator claimed he had ever heard. He was a “false leader” engaging in “government terrorism.”

In sum, he was a “joke, plain and simple,” and as one especially distinguished colleague affectionately recalled, “Lucifer in the flesh.”

And those were all descriptions from his own party.

Oh, by the way: Ted Cruz was also right.

The vilification Cruz endured from fellow Republicans back in October 2013 stemmed from his to-the-mattresses battle to shut down the government in hopes of defunding the Affordable Care Act (ACA), or ObamaCare, before it could take full effect…

I think Cruz and the others who criticized Obamacare at the beginning were being too political in their criticisms.

Frankly, I believe that the entire purpose of Obamacare had NOTHING to do with affordable healthcare.

The sole purpose of Obamacare was to force the American people to accept a purely national socialist program.

Read Obama’s autobiography and you will see just how much he was influenced in his early days by socialists and communists and that’s why America has Obamacare.