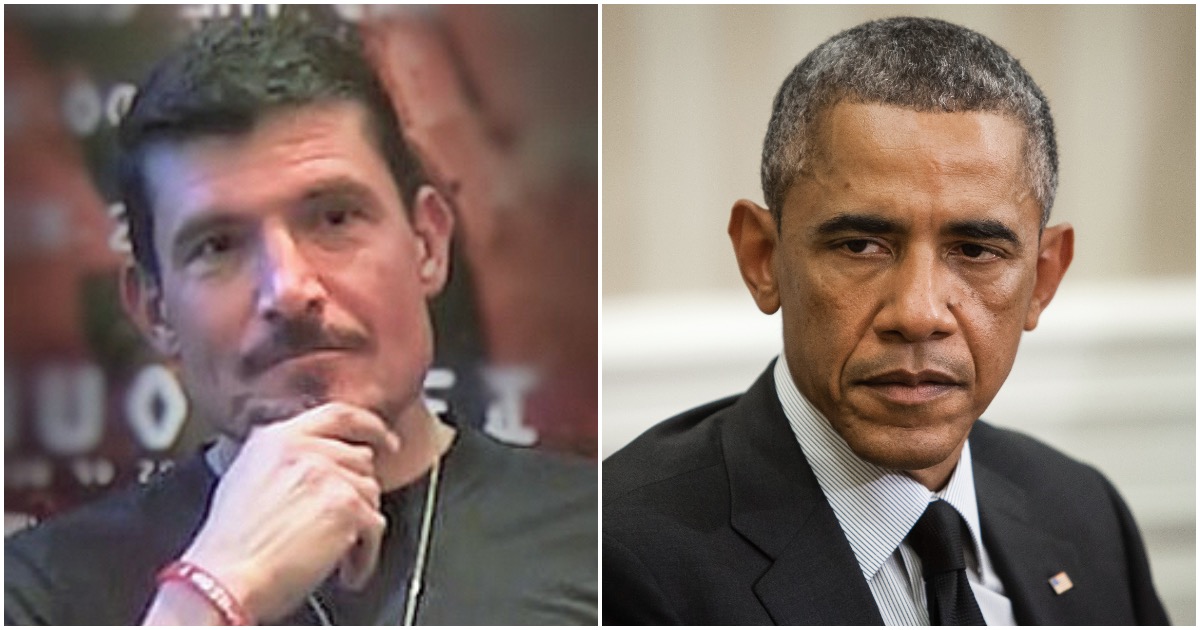 On September 11, 2012, the United States Ambassador to Libya and three other Americans were killed by members of an Islamic extremist group during a coordinated attack at a CIA compound. Their names were Christopher Stevens, Tyrone Woods, Glen Doherty, and Sean Smith.

It’s hard to forget about Benghazi.

The Obama administration told the world the event took place due to outrage over a YouTube video. That was a falsehood from the start. At the time, Hillary Clinton was secretary of state.

"It’s not conservative, it sure isn’t normal — it’s radical,” Obama says of the rise of far-right, while citing conspiracy theories that include his birth certificate, Benghazi and science and facts.

Obama criticizes Americans for embracing "wild conspiracy theories — like those surrounding Benghazi. Or my birth certificate."

Minutes later accuses GOP of "cozying up" to KGB & letting the "Russians hack" our election.

Kris ‘Tonto’ Paronto, a former Army Ranger and CIA contractor, was one of the men to escape the attack in Benghazi with his life.

Check out his harsh critique of ‘cowardly’ Obama’s words. He was royally ticked off.

WOW. Obama sure struck a nerve.

Did we ever learn where Obama was while all this was going on?

Thank you for your service, Kris. You and the team in Benghazi sacrificed so much. They will never be forgotten.????

Never forget????????????????Hillary needs to be locked up for Benghazi alone – that was like a professional hit on Ambassador Stevens. He mustve been getting ready to out her on arming the rebels. pic.twitter.com/kVn11jseWe

So why does this kind of stuff not make national headlines. Kris, you should consider politics. We need people like you representing the American people

Thank you brother for setting him straight on the facts. It’s an honor to see you well. It’s Unfortunate with the divider and Chief we had during that time no one sent help. Or the question is, could they have but didn’t want to.

That horrible day has scared me! Me being a veteran would have done anything to help and be by the sides of my brothers when the administration failed too! Brother if I was there I would have took a roof and fought by your side!

He was too busy in Vegas to help you. #worstpresident