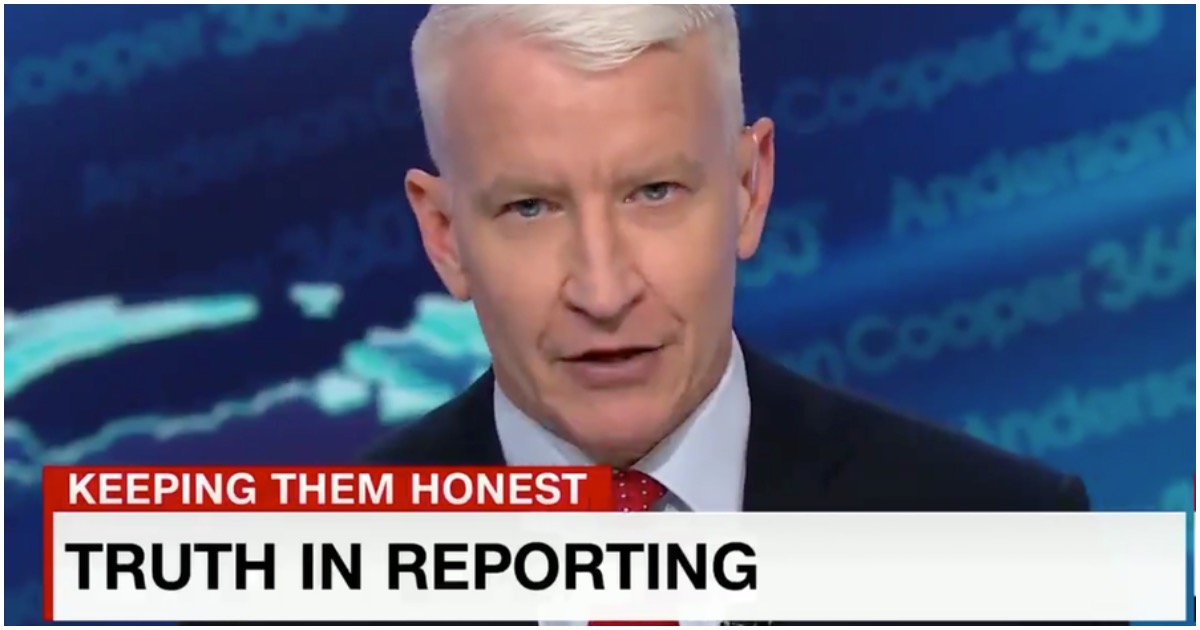 CNN’s communications team was forced to release a statement saying “CNN does not lie.”

Regarding CNN’s decline, per Breitbart:

Not only did CNN see a devastating drop from last year’s ratings, the network was once again bested by its competitors. Fox News came in first place with during the day, while MSNBC came in second.

In basic cable, CNN was in fifth behind ESPN and Nickelodeon. During prime time, CNN slid down to sixth place while ESPN came in first. Fox News, MSNBC, HGTV, and the USA network all defeated CNN.