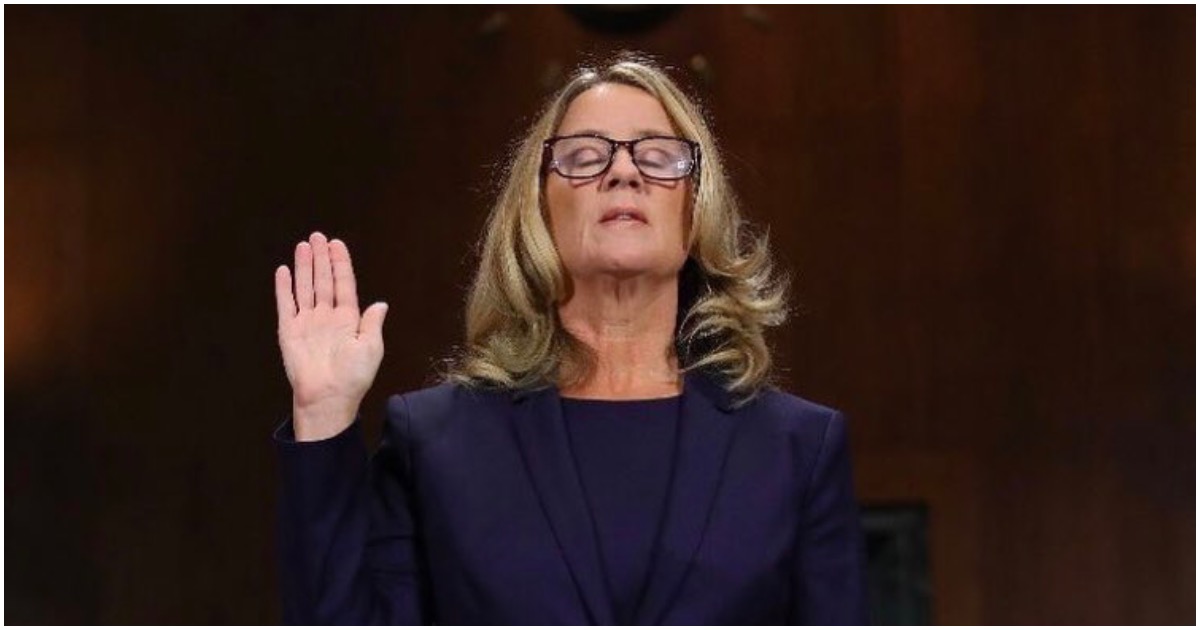 Before the Senate Judiciary Committee on Thursday, Brett Kavanaugh accuser Dr. Christine Blasey Ford said she was a “research psychologist.”