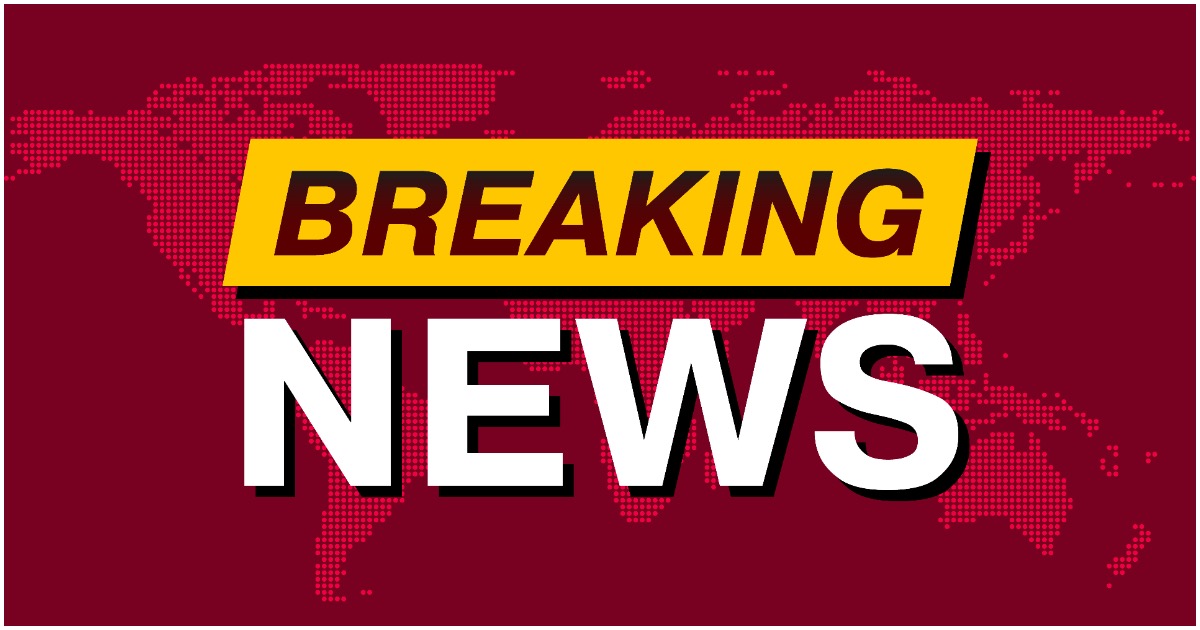 Just one day before Christine Blasey Ford was set to speak before the Senate, numerous other allegations of sexual impropriety against SCOTUS nominee Brett Kavanaugh were made public.

Most have been widely discredited.

However, based on the next few days, President Donald Trump says he’s open to changing his mind on Kavanaugh’s nomination.

Trump says at a news conference in New York that he’ll watch the testimony from Kavanaugh and a woman who’s accusing Kavanaugh of sexual misconduct.

The president was asked about whether he might be persuaded to withdraw Kavanaugh’s nomination. Trump said: “If I thought he was guilty of something like this … yeah, sure.”

Just hearing 45 say these words is a win for the Democrats.