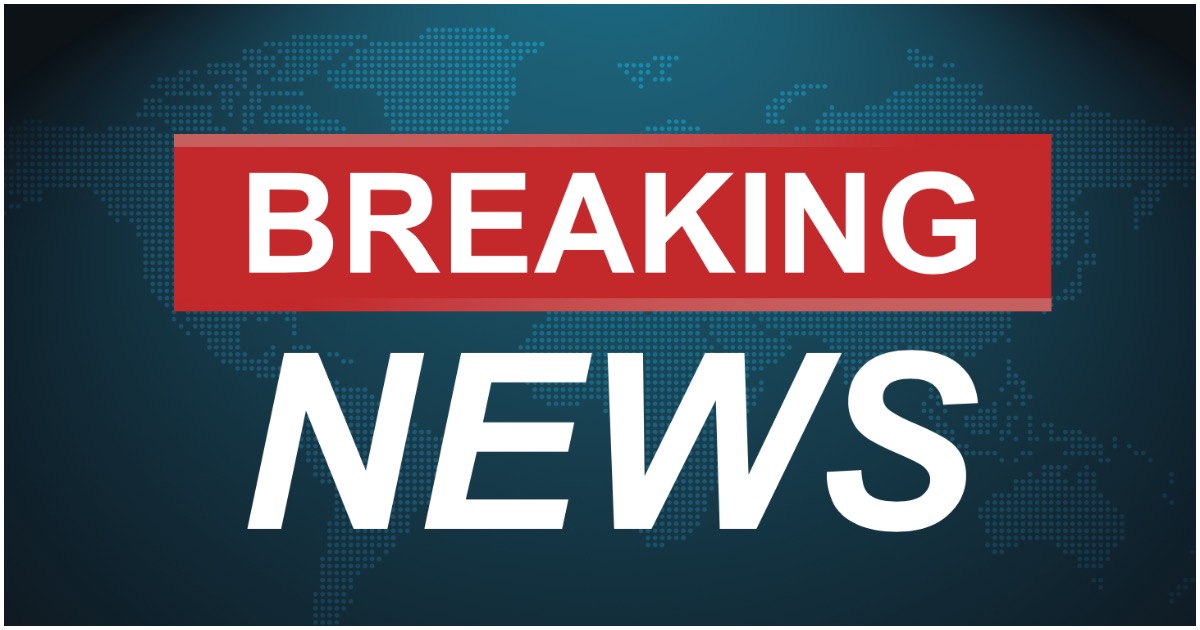 The Christine Blasey Ford situation just took one heck of a left turn.

According to sources, two men have been interviewed by the Senate Judiciary committee who say they, not SCOTUS nominee Brett Kavanaugh, may have assaulted Ford all those years ago.

And merely hours before Ford is set to testify before the Senate? WILD.

Judiciary is also talking to someone who thinks he forced himself on Dr. Ford not Judge Kavanaugh pic.twitter.com/NJGRyMiW47

Whoa. Senate Judiciary Committee Republicans say they have spoken to two men who think they, not Kavanaugh, had the 1982 encounter that formed the basis for her sexual abuse claim. (These tables are from a timeline the committee majority published 15 minutes ago.) pic.twitter.com/tjz3CSQUUL 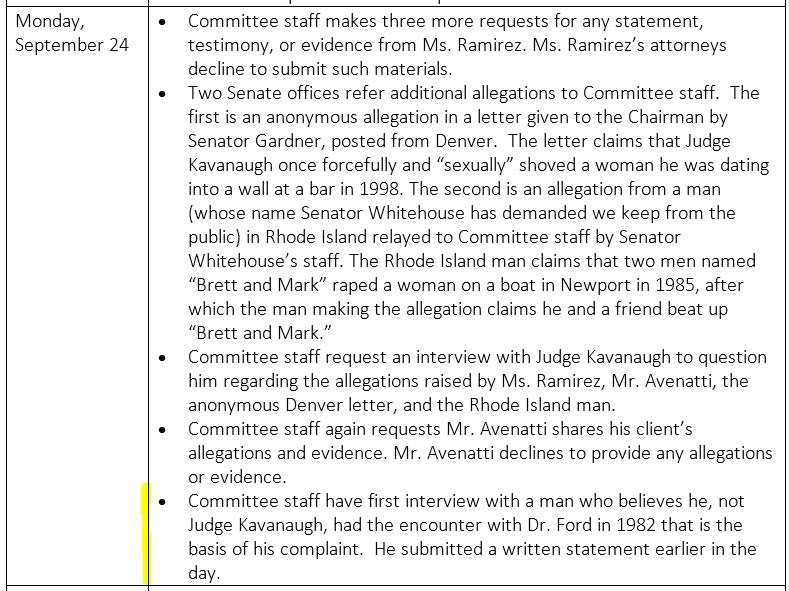 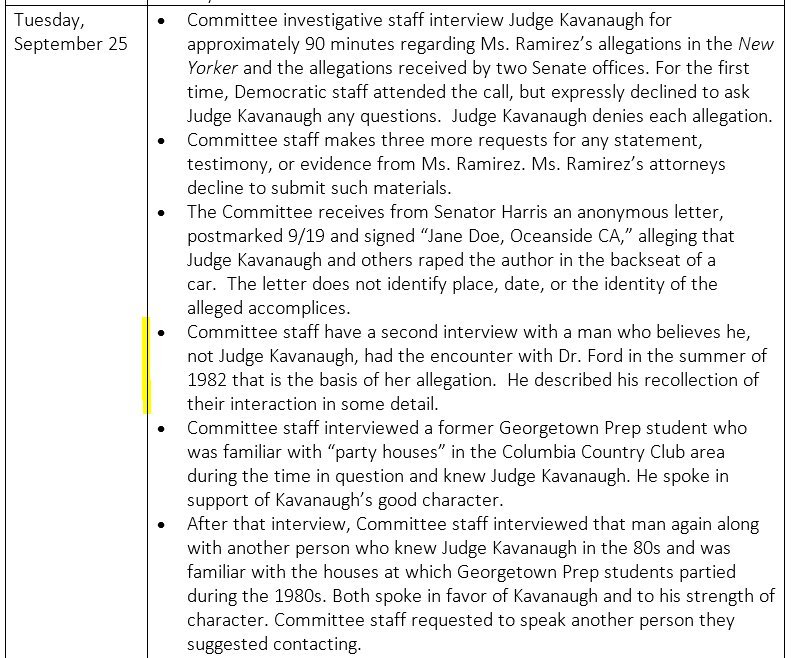 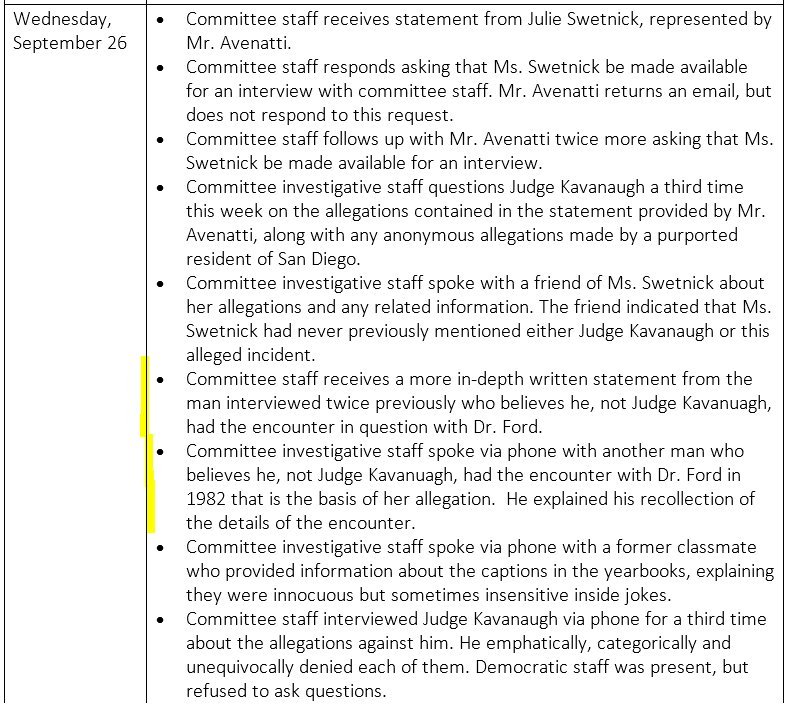 The Senate Judiciary Committee reportedly met with two men this week who think that they assaulted Christie Blasey Ford in 1982, not Supreme Court nominee Brett Kavanaugh.

Politico congressional reporter Burgess Everett reported the summary from the Judiciary Committee, which stated: “Committee staff have a second interview with a man who believes he, not Judge Kavanaugh, had the encounter with Dr. Ford in the summer of 1982 that is the basis of her allegation. He described his recollection of their interaction in some detail.”

Back in July, an adviser for Blasey Ford teased that a “strategy will emerge” regarding ending Kavanaugh’s chances at being confirmed to the Supreme Court.

Not only do liberals not want Brett Kavanaugh confirmed to the Supreme Court, but they’re willing to do whatever it takes to make sure his life is destroyed – including threating the lives of his wife and young daughters.