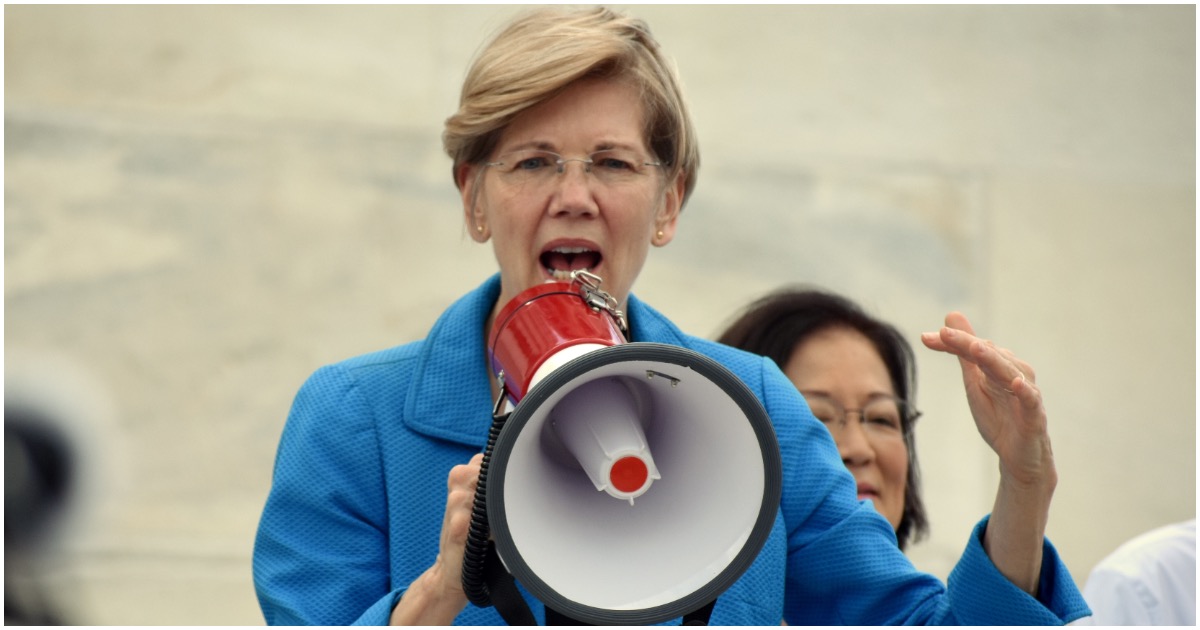 Democrat Senators Kamala Harris and Cory Booker will most likely run for president in 2020.

The writing is on the wall.

What about Massachusetts Sen. Elizabeth Warren, whom 45 refers to as “Pocahontas?”

Well, here’s the scoop, from Newsmax:

On Bloomberg, per Newsmax:

Former New York City mayor and business news billionaire Michael Bloomberg is preparing to make a White House run as a Democrat in 2020, The Times of London reported Thursday.

The 76-year-old Bloomberg, who has a personal fortune of more than $50 billion, according to The Times, has previously considered running as an independent, but decided against it in 2012 out of fears it would split the Democratic vote.

Bloomberg, who considered independent runs for the White House in 2008, 2012 and 2016, will challenge President Trump, the paper reported, citing sources.

“Mike Bloomberg told me he is going to run in 2020,” a source told the paper.

“He has the money to see it through while other candidates knock themselves out.”

Michael is the 11th richest man in the world.

Bloomberg ran for mayor of New York City as a Republican and won in a calculated political move. He later switched to Independent.

On Harris and Booker 2020, via National Review: