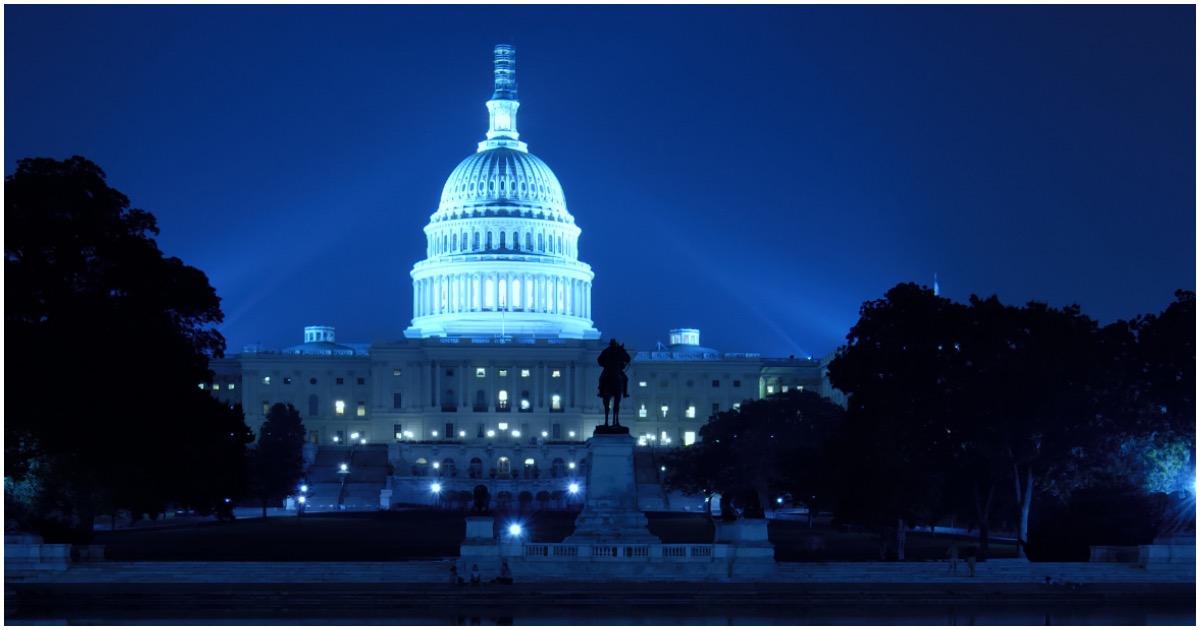 The Senate is now moving forward with a floor vote on Brett Kavanugh’s confirmation to the Supreme Court on Saturday.

Here are all the details, thus far…

Plan is for the Judiciary Committee to vote tomorrow. Motion to proceed on the Senate floor on Saturday at noon, per senators leaving the meeting

That will be procedural vote. Unclear if GOP has 50.

Judiciary Committee holding vote on Kavanaugh nomination tomorrow, with a motion to proceed on Senate floor on Saturday, Cassidy says

Wow, floor vote has been set for Saturday. That suggests some confidence.

Moderate GOP Senator Bob Corker (TN), who is set to retire after this term and is known for going toe-to-toe with President Trump, is a “Yes” on Kavanaugh.

Following the intensely emotional testimonies from Dr. Christine Blasey Ford and Judge Brett Kavanaugh over 35-year-old allegations of sexual assault before the Senate Judiciary Committee today, Sen. Bob Corker (R-TN) announced that he plans to vote “Yes” on President Trump’s nominee to United States Supreme Court should it come to the Senate floor.

In a respectful statement, Corker, long considered a swing vote on Kavanaugh, said that after taking Dr. Ford’s allegations seriously and weighing them against the facts, he has ultimately concluded that Kavanaugh deserves “the presumption of innocence.”

I plan to vote to confirm Judge Brett Kavanaugh. My full statement: pic.twitter.com/LDj4epYyhc

I plan to vote to confirm Judge Brett Kavanaugh. My full statement: pic.twitter.com/LDj4epYyhc

"Manchin likes Kavanaugh and has always wanted to find a way to support him."

Manchin, of course, left his meeting with Collins, Murkowski, and Flake saying he was unsure. But thought source's use of "definitively prove" was interesting.

What’s crazy is there’s still doubt as to whether the GOP has enough votes.

Flake on his vote on Kavanaugh: It’s a tough one….I want to give it some thought tonight

Stay tuned for more, as this story is far from over – no matter how bad Republicans wish it so.