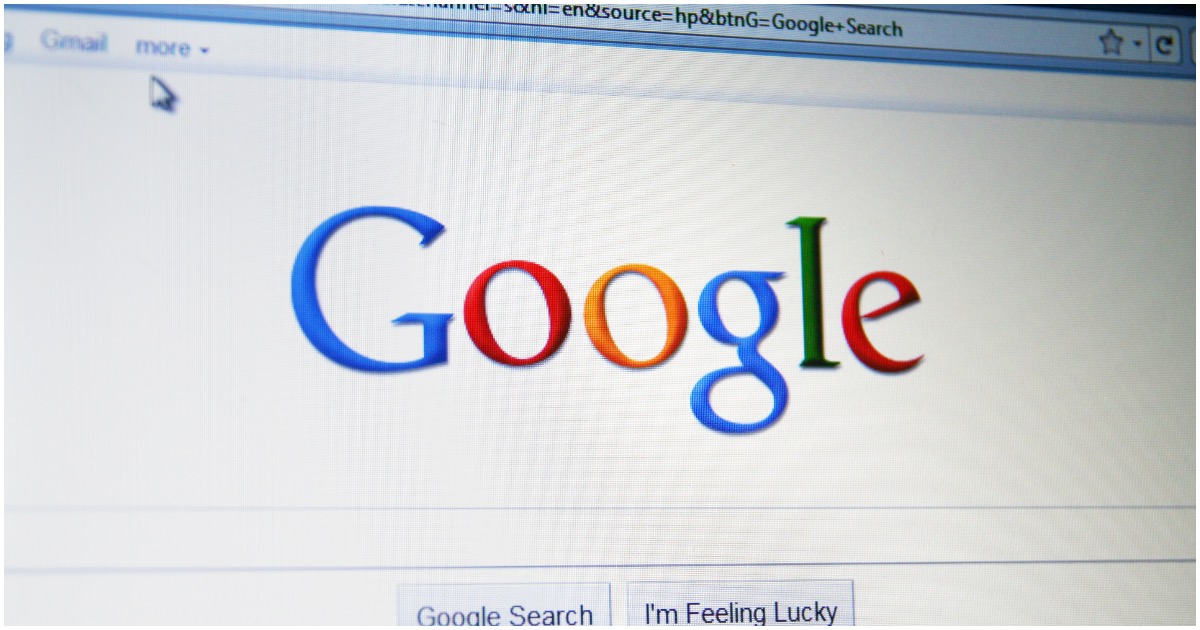 Most people figured, whether they cared to admit it or not, that search engines and social media giants were actively working to prop up Democrat presidential candidate Hillary Clinton in 2016.

Now, a new email proves that to be true.

Here are the bombshell details, per Daily Wire:

Fox News host Tucker Carlson revealed in an exclusive segment Monday that a newly obtained email from inside Google allegedly shows the tech giant’s pro-Hillary bias during the 2016 election.

“An email obtained exclusively by this show reveals that a senior Google employee deployed the company’s resources to increase voter turnout in ways she believed would help the Clinton campaign win in the last election,” Carlson said.

The November 9, 2016 email obtained by Fox News reportedly came from Eliana Murillo, the former Head of Multicultural Marketing at Google.

“In her email, Murillo touts Google’s multifaceted efforts to boost Hispanic in the election,” Carlson said. “She knows that Latinos voted in record-breaking numbers, especially in states like Florida, Nevada, and Arizona.”

Google search results for “Trump News” shows only the viewing/reporting of Fake News Media. In other words, they have it RIGGED, for me & others, so that almost all stories & news is BAD. Fake CNN is prominent. Republican/Conservative & Fair Media is shut out. Illegal? 96% of….

….results on “Trump News” are from National Left-Wing Media, very dangerous. Google & others are suppressing voices of Conservatives and hiding information and news that is good. They are controlling what we can & cannot see. This is a very serious situation-will be addressed!

A study released Thursday found that 90 percent of political donations by Google, YouTube, and other subsidiaries of Alphabet have gone to Democrats.

In 2016, when Donald Trump defeated Hillary Clinton, Alphabet employees donated more than $5.8 million to Democratic candidates and causes, while only $403,042 was contributed to Republicans. Ninety-four percent of Alphabet contributions in that year went to Democrats.

From 2004 to 2017, $15 million donated by employees of Google and its related companies went to Democrats, and just $1.6 million went to Republicans. Alphabet was created in 2015 as an umbrella company for these companies.

No matter how you slice it, this is a very big deal.

Google is an extremely powerful company with a lot of pull. For them to show bias against a presidential candidate is bush league at its finest.

Ultimately, Google and so many others failed. Donald Trump still became president of the United States despite all the negative coverage from outlets around the country.

Will networks like CNN and MSNBC even cover this topic? They should, of course, but what are the odds?

Something like this can never happen again, as it only serves to undermine America’s fair election system.