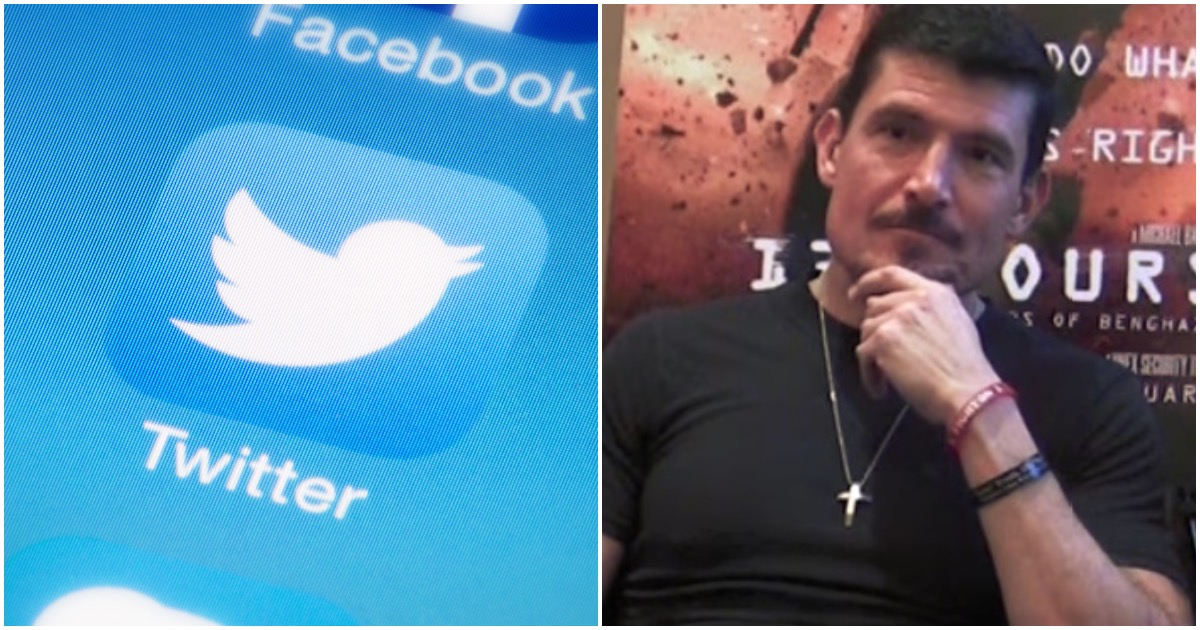 While giving a speech on Friday at the University of Illinois, Barack Obama labeled Benghazi a “wild conspiracy theory.”

Of course, you remember Benghazi as the day four Americans (including a United States ambassador) were murdered when a radical Islamic group stormed a CIA compound.

"It’s not conservative, it sure isn’t normal — it’s radical,” Obama says of the rise of far-right, while citing conspiracy theories that include his birth certificate, Benghazi and science and facts.

Obama criticizes Americans for embracing "wild conspiracy theories — like those surrounding Benghazi. Or my birth certificate."

Minutes later accuses GOP of "cozying up" to KGB & letting the "Russians hack" our election.

Kris ‘Tonto’ Paronto, a former Army Ranger and CIA contractor, was one of the men to escape the attack in Benghazi with his life.

Twitter decided Paronto’s tweets were too inflammatory so they pulled the ultimate fascist move and silenced Paronto by suspending his account.

@Twitter I see you are still suppressing views from Conservatives. @KrisParonto pic.twitter.com/AAaV9OKH4O

After being in the @Twitter penalty box for a few and having to delete the below tweet ???? for offending the leftist hate group @itmustend_ ???? for their epic fail of telling Rob O’Neill that BHusseinObama killed UBL and not him I’m back up..sooo Twitter doesn’t censor ehh @jack ? pic.twitter.com/nLSYRcGr9e

So this is what happens when you call out a leftist group with TDS for being idiots and they cry to Twitter police who NEVER censors ????

Welcome back, Tanto. Keep getting the truth out there! We got your six!

Dear Twitter I have a mind and if I don’t like someone or something on Twitter I can either respond , delete or ignore I definitely do not need your help to decide. Soooo please stop interfering !!!!!! ????

I was in the Twitter Penalty Box for 8 hours for speaking out against FGM. I suggested they do that to the men instead of little girls.

Twitter takes the side of big old men instead of little girls.

Because certain people disagreed with Paronto’s words, they felt he shouldn’t be allowed to say them. That is called fascism – when one side shuts down the other.

The First Amendment was put in place to protect speech others may not like. That’s the whole point.