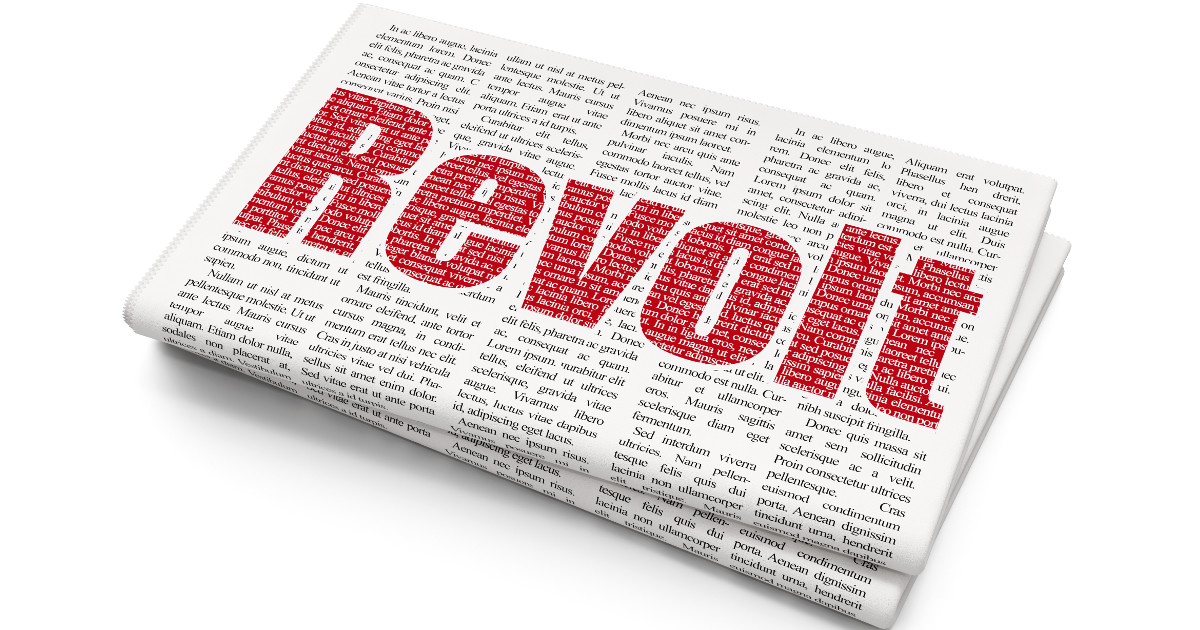 Democrats have been wanting to find any reason possible that they could use to remove President Donald Trump from office.

At the beginning, they wanted recounts on some of the states with close voting results, but Green Party candidate Jill Stein beat them to it. However, it was quickly evident that the recounts actually favored Donald Trump and not Stein or Hillary Clinton.

When the recounts failed, they began calling for a special investigation into allegations of collusion with Russia to influence the 2016 election. They knew of the Russian hacking months before the election but did not say anything about it until after the election and suddenly, they wanted to pin it on Trump in hopes of impeaching him and removing him from office.

After over a year of investigations, Mueller has apparently not found any evidence of collusion on the part of Donald Trump or his campaign. With the lack of any evidence of collusion, Mueller has apparently been allowed by Deputy Attorney General Rod Rosenstein to extend his investigation into other unrelated areas. Mueller has used this freedom to go after everyone around Trump in hopes of turning someone against the President and revealing something juicy that he can sink his teeth into.

He went after Paul Manafort and then he went after Trump’s personal attorney, Michael Cohen.

Manafort was tried on 18 criminal charges and found guilty of only 8 of them.

Cohen has pled guilty to charges against him and in so doing, has implicated Trump in possible unethical and illegal campaign financing involving the payoffs of 2 women, one of which is Stormy Daniels.

Many are wondering if the allegations leveled against Trump by Cohen would be enough to impeach him on.

Interestingly, Mark Penn, a pollster who worked for Bill Clinton and Hillary Clinton has stated that applying Cohen’s statement against Trump is unfair. He also pointed out that Daniels had been after a payoff for five years and that by paying her off, Trump did nothing wrong. However, he also stated that when Hillary Clinton failed to report the use of campaign funds for the infamous Steele dossier was a violation of federal campaign finance laws.

Regardless, we all know there is a huge double standard where Democrats can do almost anything they want without suffering consequences while they are ready to through the book at Trump for the slightest thought of any impropriety.

The talk of a Trump impeachment is once more beginning to circulate, but, Trump’s new personal attorney Rudy Giuliani, doesn’t believe Trump will get impeached and if he does, he says the people will revolt. When caught on a golf course and asked about Trump being impeached, Giuliani stated:

“I think it’s evitable that he won’t…You have the Cohen guy. He doesn’t know anything about Russian collusion or anything about obstruction. He’s a massive liar. If anything, it’s turned very much in the President’s favor.”

“I think impeachment would be totally horrible. I mean, there’s no reason. He didn’t collude with the Russians. He didn’t obstruct justice. Everything Cohen says has been disproved. You’d only impeach him for political reasons and the American people would revolt against that.”

Would the American people revolt? Democrats surely won’t revolt, but Trump’s approval ratings among others indicate they could possibly revolt, especially if they think it will allow Democrats to gain power.

They know that if Democrats regain power that they will eliminate most of the corporate tax cuts that Trump pushed for. If those tax cuts are abolished, it will cost millions of Americans their jobs or their hours will be cut. It will mean no more pay raises and less money to take home. Chances are, cutting the corporate tax cuts could, and probably would, lead to another recession with high unemployment and many people losing their homes and more.

It’s these people that could revolt if Trump is impeached and Democrats gain any power. While Giuliani may sound extreme, he could more spot on than many realize.