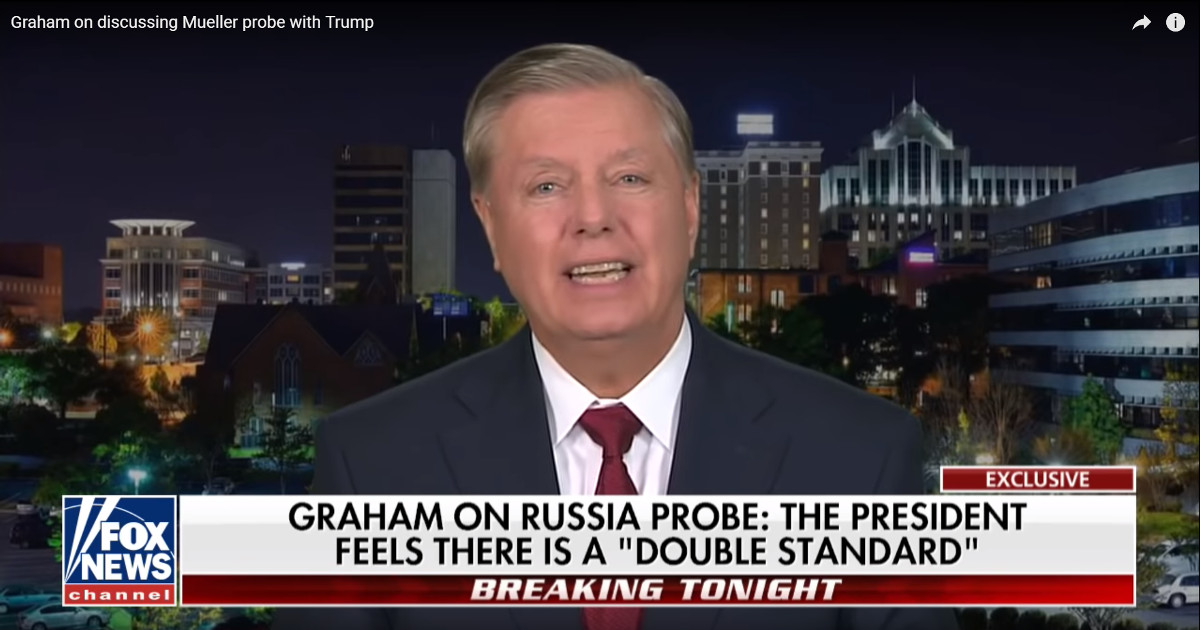 Before Donald Trump was sworn in as America’s 45th president, Democrats were already wanting some kind of formal investigation into the allegations that Russia had tried to interfere in the election and that Donald Trump, or a member of his campaign had colluded with Russia with the election interference.

Three months after Trump’s inauguration, Democrats got their special counsel investigation, with the appointment of former FBI Director and Obama loyalist, Robert Mueller. The Democrats hoped beyond hope that Mueller would find sufficient evidence to bring charges against Trump and remove him from office and that Hillary Clinton would be declared winner and given the White House.

After over a year of Mueller’s witch hunt, he has indicted a number of Russian individuals for election interference and he has indicted a couple of people that were part of Trump’s campaign, but those indictments were for crimes unrelated to the purpose of Mueller’s investigation and unrelated to the election. So far, Mueller has yet to provide a single piece of evidence that Trump or members of his campaign actually colluded with Russia to influence the election. This failure to produce any evidence has more and more Republicans calling for Mueller to either put up or shut up and stop the witch hunt. Yet, Mueller continues to draw his fat paycheck, along with those Trump-hating attorneys he has on his team.

However, through the special counsel investigation and the investigations of various congressional committees and non-government organizations, a ton of evidence has been found that points guilty fingers at the Democratic National Committee, Hillary Clinton campaign, Clinton Foundation, Fusion GPS, and various members of the Department of Justice and FBI. Some of the evidence ties these people and organizations to Russia while other evidence has uncovered a wide Obama inspired plot to prevent Trump from being elected and then to sabotage his presidency.

It’s taken far too long for Republican members of Congress to call for formal action, but finally some are. In the latest call for action, Sen. Lindsey Graham (R-SC) is calling for a special counsel investigation into the actions of the DOJ and FBI.

“Republican Sen. Lindsey Graham said it was ‘at least unethical’ for a Department of Justice official to be investigating Donald Trump while his wife was working for the opposition research firm that produced a controversial dossier on the then-candidate.”

One of those Graham wants investigated is Bruce Ohr, former Associate Deputy Attorney General, whose wife worked for Fusion GPS at the time they hired former British spy Christopher Steele to produce the infamous dossier on Trump and while they were associated with Russian infividuals.

“Mr. Ohr should not have had any role in investigating the Trump campaign. We need a special counsel to look at all things Department of Justice and FBI when it came to the Trump investigation.”

Hillary Brings RussiaGate Back from the Dead to Fire Parting Shots at Trump
January 19th, 2021 The Lid