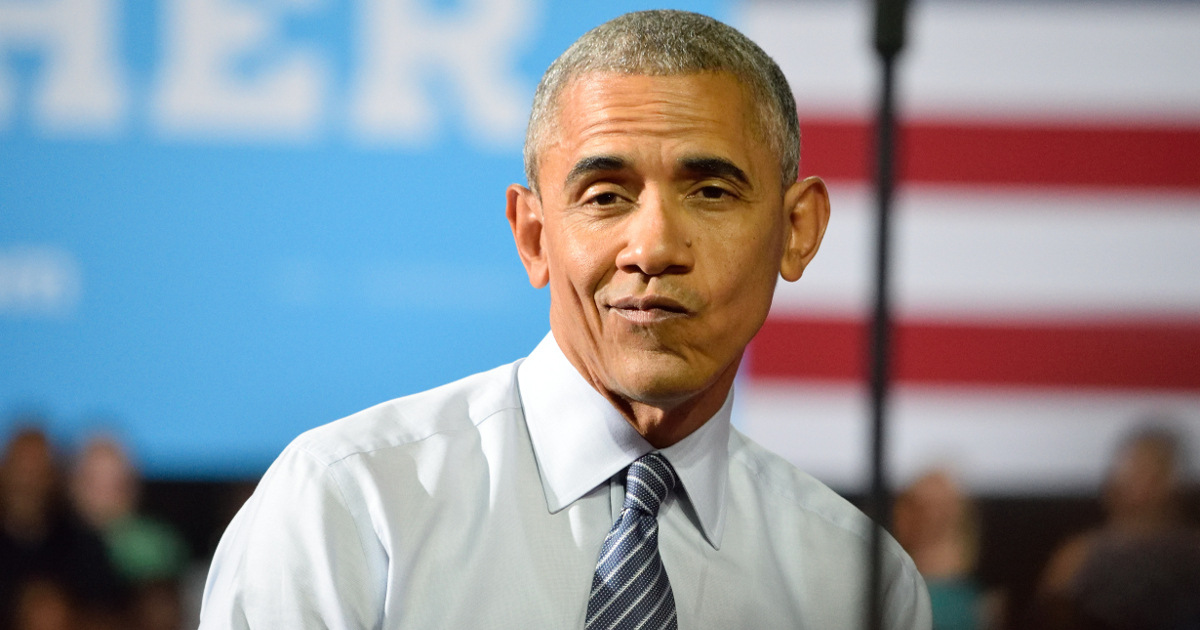 Has Special Counsel Robert Mueller found any evidence of for obstruction of justice charges to be brought against President Donald Trump? Democrats continue to hope above all hope that he has and that somehow the charges will be enough to remove Trump from office.

The real question that needs to be answered is – why weren’t there ever any charges of obstruction of justice brought up against Barack Obama? He obstructed justice in the Fast and Furious Operation investigation carried out by Congress. Some believe that he may have been instrumental in why the FBI investigation into Hillary Clinton’s email ruled she did nothing wrong when she clearly violated federal laws, committed perjury and more.

(White House Dossier) – When Barack Obama did what President Trump is accused of, trying to influence a Justice Department investigation, there were no calls to impeach him or to prosecute him for obstruction. At least not among “mainstream” analysts.

The reasons, in short, are that Obama is favored by the mainstream media and that he didn’t have a special counsel looking into everything from whether he “colluded” with the Russians to whether he puts out the recycling bin on Tuesdays. But Obama did exactly what Trump did.

As you probably remember, last week Trump got in Big Trouble for calling on Attorney General Session to shut down Special Counsel Mueller’s Russia collusion probe, which seems focused on everything except Russia collusion…

Was Obama involved when former FBI Director Robert Mueller (yes, the same person as today’s witch hunter) suddenly stopped and buried the FBI investigation into the Uranium One Deal that involved bribery and money laundering in sale of 20% of America’s uranium supply to Russia (oh yeah, that could also constitute grounds for treason).