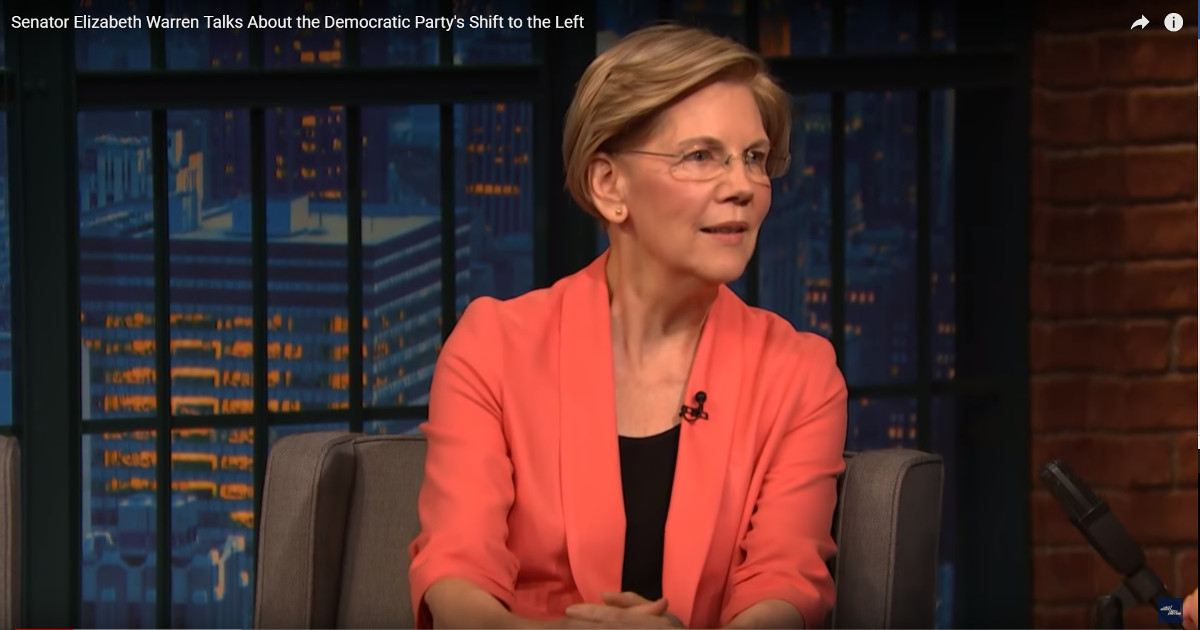 Democrats have been dangerous for many years and they’ve been getting bolder and bolder about it.

When Al Gore was still senator from Tennessee, he represented the United States at a United Nations earth summit. There were over 25 resolutions presented by the UN at that summit. One gave a UN environmental police force the authority to cross any border and dictate to the nation in the event of any ‘alleged’ environmental crisis. Another resolution called for all land in the world to be placed under the jurisdiction of the United Nations. This would give the UN complete authority to determine who got to live where and on how much land eliminating private land ownership anywhere in the world.

Gore, who was the official representative for the United States, signed his approval of every resolution. Fortunately, not enough other nations signed most of the resolutions including those 2 meaning they didn’t have enough signatures to pass, but this demonstrates just how dangerous Democrats are.

For the past 3 years, we’ve been hearing Sen. Bernie Sanders calling for free Medicare for all. New York upstart Alexandria Ocasio-Cortez is advocating the same thing, even though it would double the national budget and cost taxpayers over $25,000 a year in additional taxes. She also advocates free college tuition for all, not telling anyone who will pay for that.

Sanders and Ocasio-Cortez are admitted socialists. Socialism is a government system that controls virtually every aspect of life including businesses. In socialism there are only 2 classes of people – the elite few who run everything and rake in millions of dollars and then everyone else as the working class, which in reality is socialist slavery.

If you think what Sanders and Ocasio-Cortez are dangerous and will cost all of us more in taxes than most of us make, then wait, there is someone far worse as reported:

“Senator Elizabeth Warren of Massachusetts has one-upped socialists Bernie Sanders and Alexandria Ocasio-Cortez: She proposes to nationalize every major business in the United States of America. If successful, it would constitute the largest seizure of private property in human history.” [emphasis mine]

“Warren’s proposal is dishonestly called the ‘Accountable Capitalism Act.’ Accountable to whom? you might ask. That’s a reasonable question. The answer is — as it always is — accountable to politicians, who desire to put the assets and productivity of private businesses under political discipline for their own selfish ends. It is remarkable that people who are most keenly attuned to the self-interest of CEOs and shareholders and the ways in which that self-interest influences their decisions apparently believe that members of the House, senators, presidents, regulators, Cabinet secretaries, and agency chiefs somehow are liberated from self-interest when they take office through some kind of miracle of transcendence.”

“Under Senator Warren’s proposal, no business with more than $1 billion in revenue would be permitted to legally operate without permission from the federal government. The federal government would then dictate to these businesses the composition of their boards, the details of internal corporate governance, compensation practices, personnel policies, and much more. Naturally, their political activities would be restricted, too. Senator Warren’s proposal entails the wholesale expropriation of private enterprise in the United States, and nothing less. It is unconstitutional, unethical, immoral, irresponsible, and — not to put too fine a point on it — utterly bonkers.”

Don’t forget that for the past year, many see Warren as posturing herself for a run for the White House in 2020. If you don’t think she stands a chance of winning, then consider that in March 2017, a survey revealed that 44% of millennials prefer socialism over capitalism. There is an entire generation of young voters who have been brainwashed for 12 years (public education) to believe in socialism over capitalism and free enterprise.

Ten years ago, I would have said there is no way a socialist could get elected to the White House, but Obama proved me wrong. Today, with American society so warped, brainwashed and deceived, I wouldn’t count Warren out, even with her land-grabbing scheme.