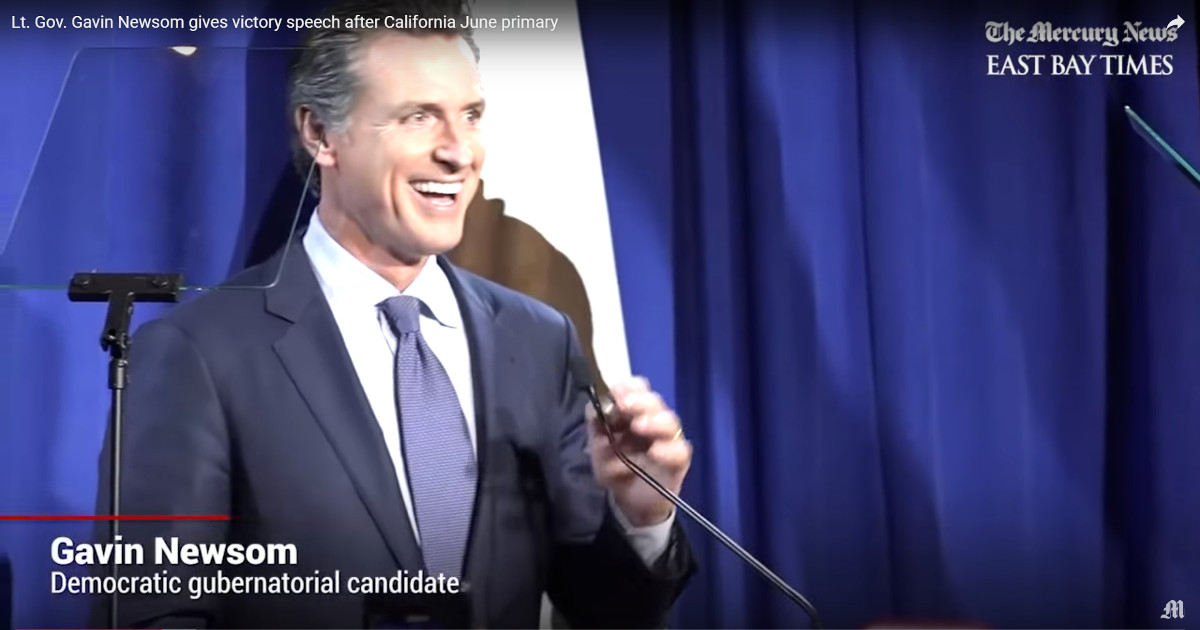 When admitted socialist Alexandria Ocasio-Cortez launched her surprising political campaign for a seat in the US House, one of her campaign platforms was the same as that of socialist US Sen. Bernie Sanders – universal healthcare for all.

They promise FREE universal healthcare for everyone in the United States, but it’s far from free. A month ago, Fox News reported:

The “Medicare for All” plan pushed by Sen. Bernie Sanders and endorsed by a host of Democratic congressional and presidential hopefuls would increase government health care spending by $32.6 trillion over 10 years, according to a new study.

The Vermont senator has avoided conducting his own cost analysis, and those supporting the plan have at times struggled to explain how they could pay for it.

The study, released Monday by the Mercatus Center at George Mason University, showed the plan would require historic tax increases.

According to the Congressional Budget Office, the 2018 fiscal year budget projections yielded an expenditure of $4.1 trillion and total revenue of only $3.3 trillion, leaving a deficit of $804 billion.

Can you imagine how high our federal taxes would have to be raised if $3.26 trillion was added to the expenditures, leaving a deficit of $4.064 trillion dollars?

According to the Tax Foundation, there were 141.2 million taxpayers in 2015. Being generous and rounding it off to 145 million taxpayers now, it would cost each taxpayer an additional $22,482.76 dollars a YEAR to pay for Sanders and Ocasio-Cortez’s FREE universal healthcare.

This is on the national level, but what about at the state level?

Gavin Newsom, the current Lt. Governor of California is running for the governorship in November’s election. One of his main campaign platforms is universal healthcare for everyone in the state, including illegal aliens.

“The only way in a state whose population is larger than 163 nations – California’s economy is larger than all but four nations, the fifth largest economy – to approximate a strategy for universal healthcare is with the support and concurrence of the governor.”

“Frankly it’s not an indictment, it’s just what’s been missing in the past, so I would bring that into my office …”

I have some friends that grew up in San Francisco and they have told me that the city has some of the most expensive real estate in the state, along with the high taxes to go with it.

Let’s so some simple math.

According to Census.gov, there are 328.46 million people in the United States. California’s population is listed at 39.54 million, about 12% of the total US population. Based on these figures and the annual cost of Sanders’ universal healthcare, I calculate that it would cost California about $391.2 BILLION a year to provide FREE healthcare to all.

In June of this year, current California Governor Jerry Brown sign a $201 billion state budget, that barring any unforeseen circumstances, should leave a surplus of about $9 billion. To provide universal healthcare for everyone in the state, would not only wipe out the surplus, but leave an annual deficit of $382.2 billion.

So, where does Newsom plan on raking in $382.2 billion MORE in revenue than the state takes in now? The only answer is taxpayers. They will see programs cut, which will impact many taxpayers. Most likely, the bulk of the needed revenue will come from increase state taxes on individuals, sales tax, corporations and more, all of which will drastically impact taxpayers. In the long run, each tax payer will end up paying a lot of money for Newsom’s universal healthcare.

The problem is the people fail to see that before they go to the polls.