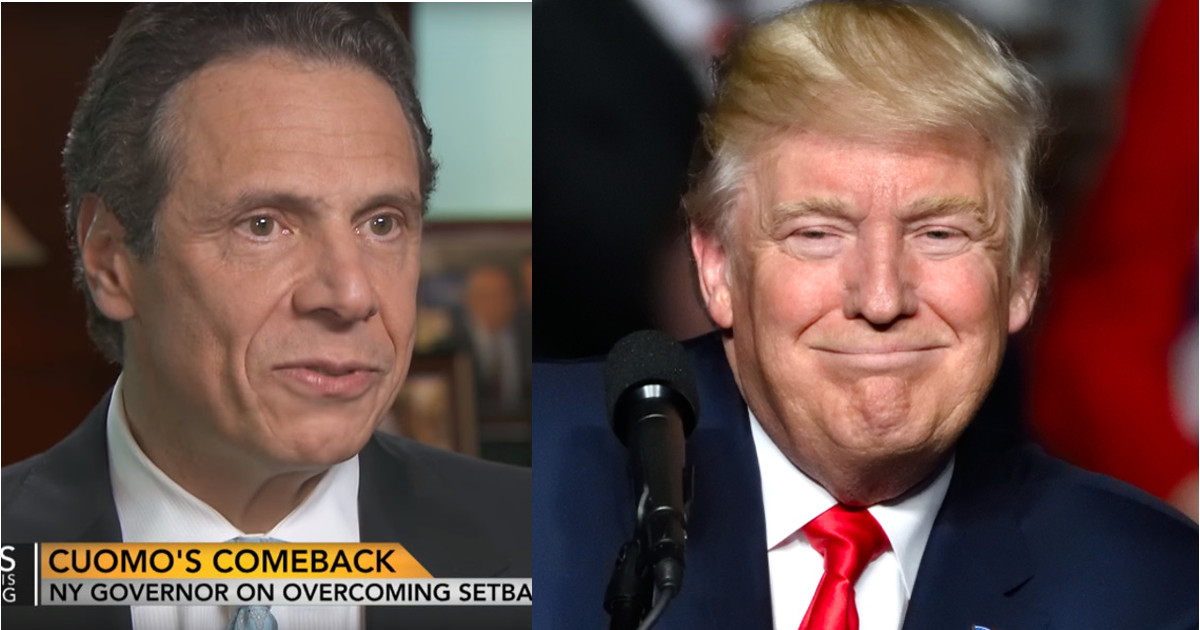 What do you call someone, especially an elected public official, who rejects the US Constitution and who openly calls for the elimination of more than one constitutional right and then endorses socialist policies?

Some may call such a person, especially an elected public official, an anarchist, a socialist, un-American and ever a traitor. Another thing you can call most of them – Democrats!

That describes the Democratic socialist governor of New York, Andrew Cuomo, who seems to have picked up with un-American socialist policies where Barack Obama left off when he finally moved out of the White House.

Cuomo does not like the Second Amendment. He has made it clear that if legally allowed, he would outlaw ALL private ownership of firearms in the state of New York. He has been pushing a number of anti-gun laws, making it harder for law-abiding citizens to obtain a firearm and protect themselves and their families.

Cuomo fully endorsed a law that allows law enforcement to barge in and confiscate all of the firearms and ammunition of anyone deemed to be a threat to themselves or others. All it would take is for a disgruntled child, spouse, boy/girl friend to decide to get spiteful toward a parent, spouse, boy/girl friend and go to authorities and say the person threatened them. Without any verification or due process, authorities sweep in and confiscate the guns and ammo. Sounds a little reminiscent of what happened in Nazi Germany when family and friends turned their loved ones or friends in to the SS, sometimes just for spite.

Cuomo has also said that if Congress does pass a national concealed carry reciprocity bill, that he will refuse to accept any concealed carry permit from other states and will arrest anyone who tries to take advantage of the federal law.

In some of Cuomo’s policies and statements he has made, he makes it clear that the only people who should be able to exercise their First Amendment right of free speech and religion are his fellow anti-American Democrats and socialist (same thing). It’s okay for Democrats and socialist to say whatever they want about anyone or anything, even blaspheming God, but it’s not okay for a conservative to speak the truth. If a Christian points out that God made it clear in the Bible that homosexuality is wrong, that’s hate speech according to Cuomo and will not be tolerated.

Then he has the unmitigated gall to refer to Trump as being un-American. On Sunday, Cuomo stated:

“It’s un-American for this President to be spreading the division among us when it was his job to bring unity to all of us.”

Then Cuomo calls Trump un-American for trying to uphold the US Constitution and federal law.

Cuomo needs to look in the mirror before he spews his anti-Trump venom, because the real guilty un-American is the one looking back at him.