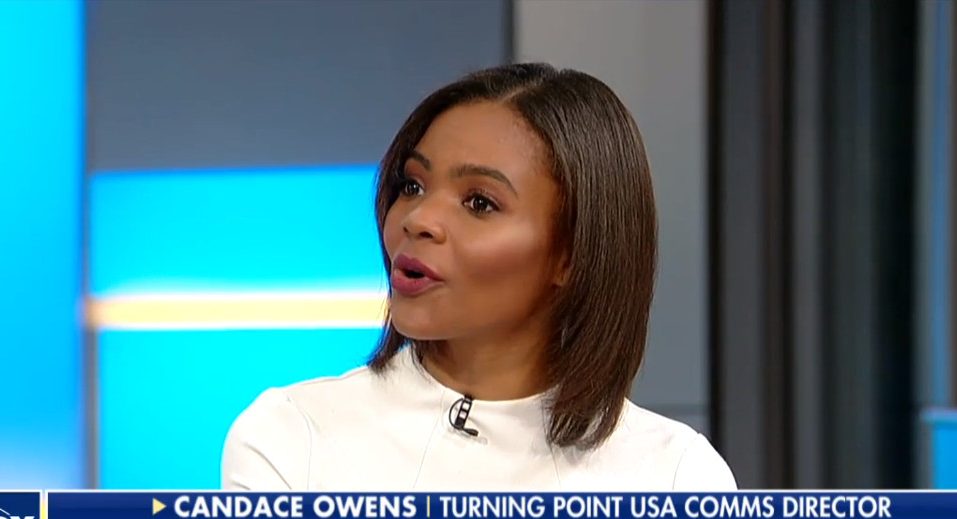 We’ve all been hearing numerous reports of Facebook and Twitter regularly violating the First Amendment rights of users by unfairly censoring many posts by conservatives, regardless of how true they are. This time, it happened to prominent black conservative.

New York Times Editor Sarah Jeong tweeted a very anti-white racist comment and that was fine with Twitter, but when black conservative Candance Owens retweeted the comment but changed the word ‘white’ to ‘black’, Twitter jumped all over her and banned her from using her Twitter account for 12 hours. Owens and other are wondering what made her tweet any more offensive than that of Jeong, which was obviously racist from the beginning.

(Big League Politics) – A prominent conservative has been banned from using her Twitter account for 12 hours for replacing the word “white” with the word “black” in a quote by New York Times editor Sarah Jeong.

“White people are only fit to live underground like groveling goblins. They have stopped breeding and will all go extinct soon. I enjoy being cruel to white women,” Jeong wrote on Twitter.

But for replacing “white” with “black,” and Tweeting the exact same message, black conservative Candace Owens was blocked from using her Twitter account.

Jeong is allowed to continue to spew her hatred for all things white, while Candace Owens is punished for making the point that if the roles were reversed, it wouldn’t fly…