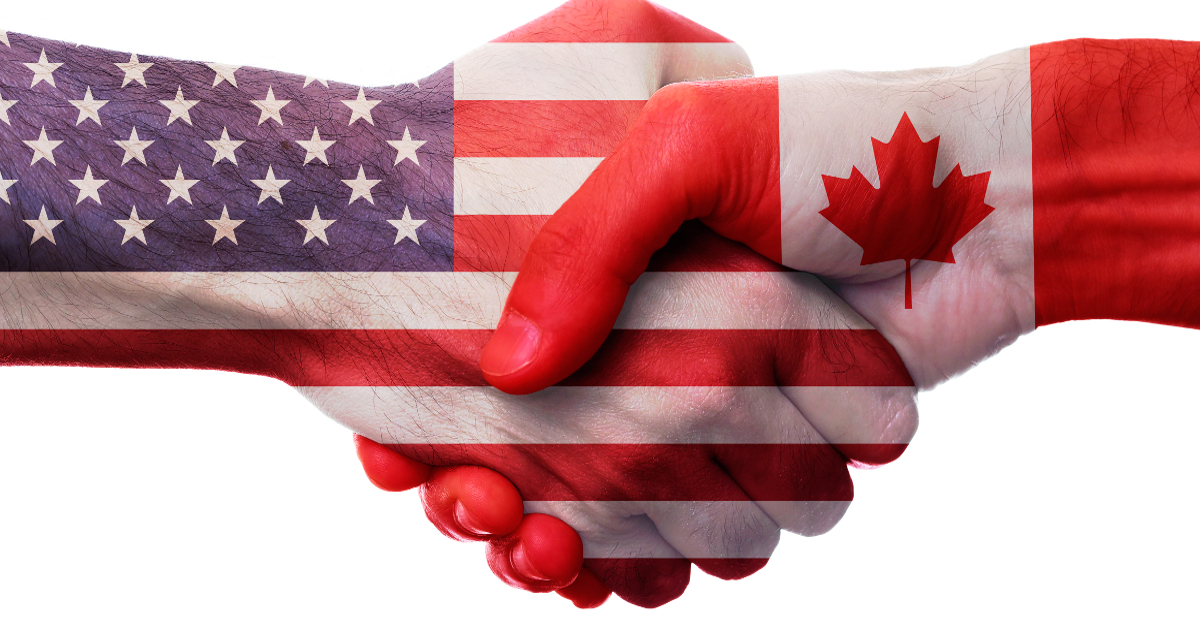 After Mexico said they would not agree to a new NAFTA agreement until after border and immigration issues be resolved, but earlier this week, Mexico and the United Stated signed a new NAFTA deal brokered by President Donald Trump.

With the signing of Mexico, Trump hoped that Canada would soon follow suit.

Getting Canada to sign a new NAFTA deal was uncertain due to the many differences between Trump and Canadian Prime Minister Justin Trudeau.

However, yesterday, Trudeau announced that an agreement with Trump on the new NAFTA deal could come as early as this Friday.

(Washington Examiner) – Canadian Prime Minister Justin Trudeau said Wednesday that it was possible that his government would reach an agreement by the end of the week with the U.S. and Mexico to sign off on their recent bilateral trade deal.

The U.S.-Mexico agreement reached this week excluded Canada but would effectively rewrite the North American Free Trade Agreement, creating potential turmoil among the trade partners. It is unclear if Canada could stop the deal, but several stakeholders, including Mexican President Enrique Pena Nieto, had urged that Canada be included to avoid any complications.

Trudeau indicated that the three parties may be able to smooth things over. “I understand that the Americans and Mexicans very much want to try and get things done by Friday and we’re seeing if we can get to the right place by Friday, but as I’ve said all along it has to be the right deal for Canada and that’s what we are staying firm on,” Trudeau said at a press conference in northern Ontario…

Canadian Foreign Minister Chrystia Freeland has been in Washington, meeting with US Trade Representative Robert Lighthizer.

After Canada’s hopes of getting Mexico to side with them against Trump, were dashed with this week’s signing, it seems that Canada is now ready to sign and avoid a major trade confrontation with Trump.

The new NAFTA deals with Mexico and hopefully Canada, still have to be approved by Congress.

The main aspect of the new deal is to limit non-North American parts used in auto construction to 25% or less.

In the past as much as 37.5% of the parts used to build your car came from outside North America.