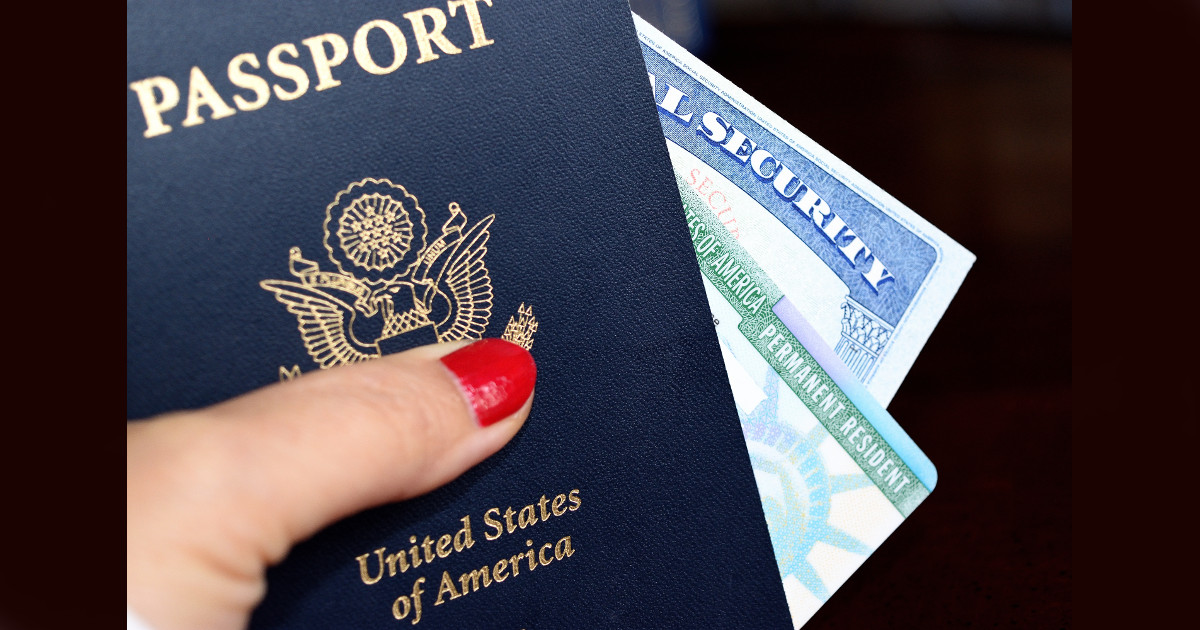 Currently, federal law dictates that any immigrant, legal or illegal, that requires any form of financial assistance from the government is not eligible to apply for permanent resident status, aka green cards. They are considered to be a public charge since they are a burden to federal government.

The plans are still in the works, but early reports from an anti-Trump media outlets states that Trump is working to tighten those standards to also include some non-cash government assistance such as food stamps, child health insurance or Obamacare health insurance policies, plus it would allow immigration officers to have input on the green card applications.

(Liberty Unyielding) – The Trump administration is finalizing a draft regulation that would make it harder for welfare users to obtain green cards by expanding the definition of “public charge” to include a wide range of public assistance benefits.

The proposal is expected to be released in the coming weeks, NBC News reported Tuesday, citing four sources with knowledge of the plan.

Under current immigration law, green card applicants who receive cash welfare payments are considered a “public charge” and are generally ineligible to adjust to permanent resident status. The standard also applies to immigrant visa applicants overseas — any potential immigrant who is likely to need cash assistance from the government is inadmissible.

If the proposed rule takes effect, immigration officers would also factor in the use of several non-cash assistance programs when making public burden determinations. These programs include Obamacare, children’s health insurance, and food stamps, according to the NBC report…

Under the Obama administration, the laws effecting immigrants, welfare and green cards was far from fully enforced, something the Trump administration is planning on changing. Far too many immigrants, legal and illegal, come to the US without any real means of supporting themselves and their families and end up taking government assistance. This costs the US a lot of money every year, but tightening up and enforcing the law, should help reduce that financial burden placed on US taxpayers.