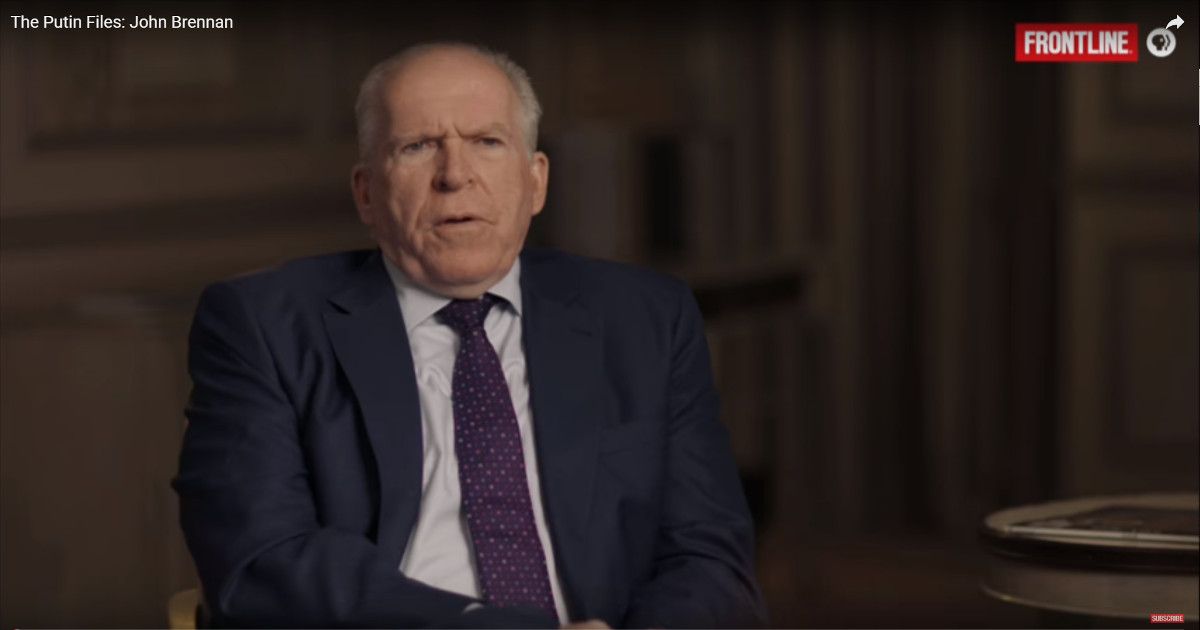 I once knew a man who worked for the CIA and he told me that they are trained to lie well enough to beat a lie-detector, so his advice was never believe anything a spy says, I asked him if he was telling the truth and he offered to take a lie detector test and smiled.

John Brennan was the Director of America’s top spy agency (CIA) under Barack Obama. A couple of months ago, he was asked if the Steele dossier played a part in the intelligence assessment of the Russian election interference and he emphatically said no.

However, others involved have said it played a crucial role, indicating that Brennan was lying. This and a host of other erratic things from Brennan has prompted President Donald Trump to revoke Brennan’s security clearance.

Mr. Trump’s statement began, “As the head of the executive branch and commander-in-chief, I have a unique constitutional responsibility to protect the nation’s classified information, including by controlling access to it. Today in fulfilling that responsibility, I’ve decided to revoke the security clearance of John Brennan, former director of the Central Intelligence Agency.”

The president said Mr. Brennan’s actions have “exceeded the limits of any professional courtesy.” …

Naturally, Democrats are calling foul and accusing Trump of acting like a dictator, when many conservatives wonder why his security clearance wasn’t revoke long ago, along with that of Barack Obama, Hillary Clinton, James Comey, Bruce Ohr, Andrew McCabe and even Robert Mueller (former FBI Director under Obama).

When The Devil Sets The Narrative!
August 4th, 2021 Sons of Liberty Media