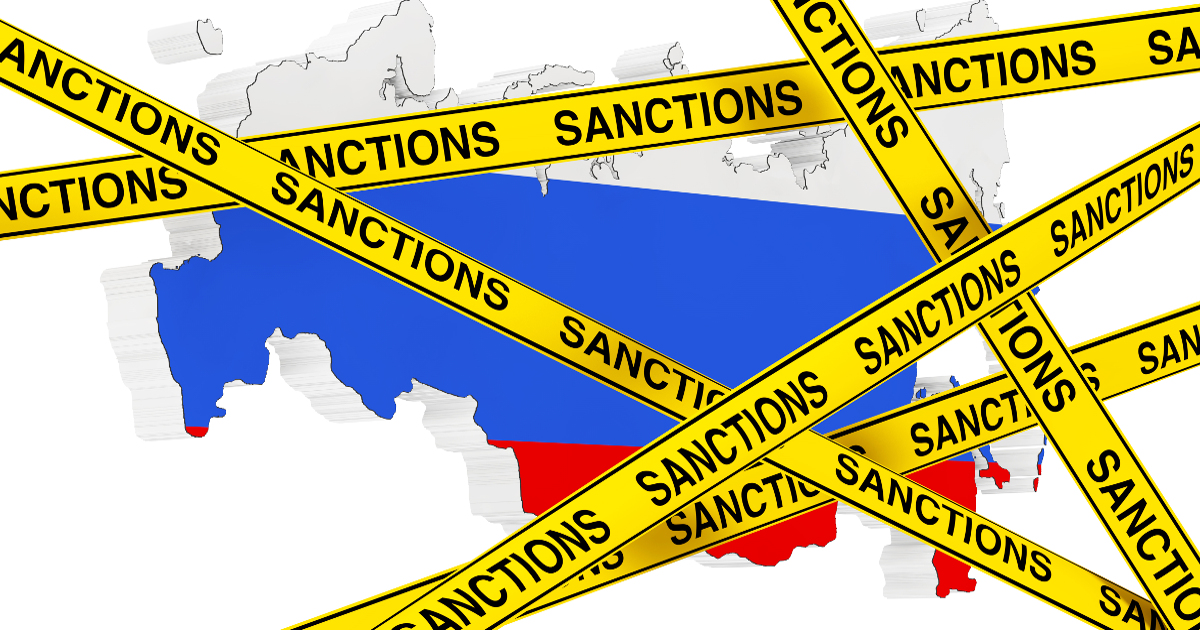 Even since President Donald Trump met with Russian President Vladimir Putin in Helsinki, Democrats have been calling him a traitor and claiming that he wasn’t hard enough on Russia, forgetting that Barack Obama was prepared to give Russia whatever they wanted, including 20% of our uranium supply.

Amid all of the screaming and finger pointing at Trump, he slapped Russia with a number of sanctions about a month ago. Yesterday, he added even ore sanction and them. The newest sanctions will result in tighter economic restriction that could well hurt Moscow and even erode Putin’s power within his country.

(Fox News) – The Trump administration added to its growing list of sanctions against Russia on Tuesday as U.S. lawmakers urged tighter economic restrictions on Moscow and Britain’s top diplomat accused Russia’s leader of pursuing policies that are making the world more dangerous.

While President Donald Trump has sought closer ties with Russian President Vladimir Putin, his administration has intensified economic pressure on Moscow over what it describes as “malign Russian activity” in Ukraine and Syria and Russia’s attempts to disrupt western democracies.

Two senior officials from the State and Treasury departments told a Senate hearing Tuesday that since January 2017, 217 Russian business people, officials, and private and state-run companies, including 14 banks and 20 energy firms,…

Marshall Billingslea, a top terrorist finance expert for the Treasury Department says the sanctions are necessary due to Russia’s continued illicit behavior of trying to interfere and influence American elections. He also told a Senate committee that without the sanctions, Russia’s activities would be even greater, but since they are still ongoing, the sanctions are needed.