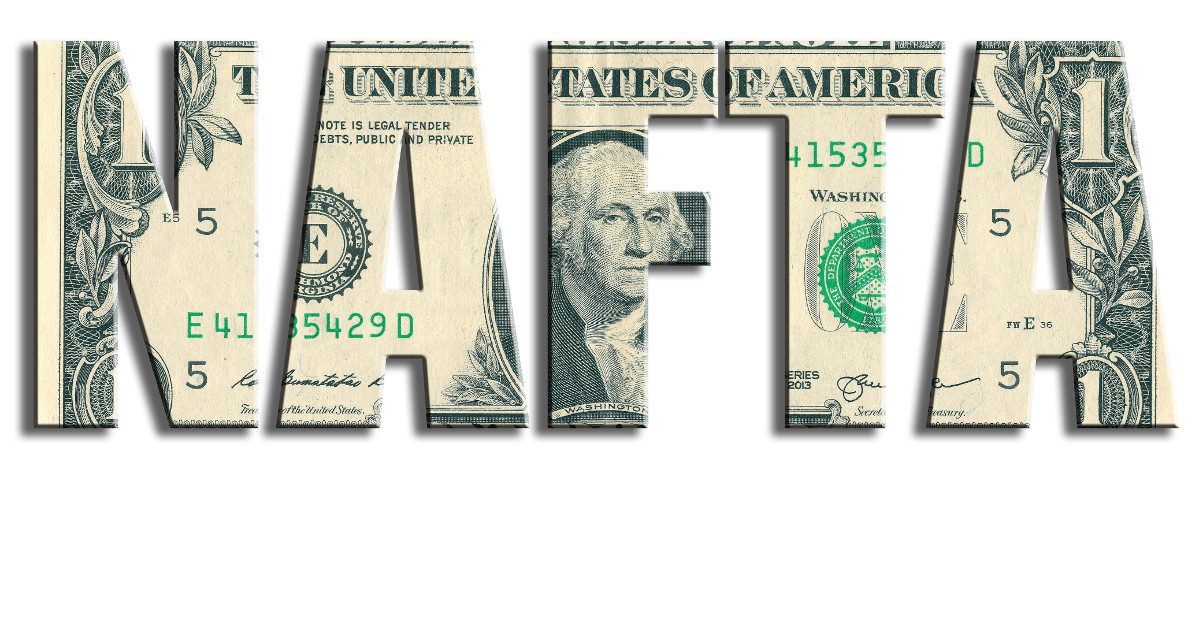 As a candidate in 2016, Donald Trump has made it known that he didn’t like the current NAFTA (North American Free Trade Agreement) and if elected, he would end NAFTA and renegotiate a new trade deal with Mexico and Canada.

Just a week ago, Mexico said it would not be willing to agree to a new NAFTA deal until the US and Mexico have resolved their immigration dispute.

However, Trump did not back down and continued to work towards a new negotiated NAFTA deal that more benefited the US.

Whether due to Trump’s tariffs or not, yesterday, Trump announced that he and Mexico have agreed on a new NAFTA deal that will take effect once the current deal is ended.

(Washington Examiner) – The Trump administration announced a deal Monday with Mexico to update the North American Free Trade Agreement to force auto manufacturers to source more parts from North America, among other changes.

The deal did not involve NAFTA’s third partner, Canada, and President Trump said his preference was to cut a separate trade agreement with Canada that would “terminate” the existing NAFTA framework and instead replace it with two bilateral trade deals, at which point NAFTA in its current form would be “terminated.”

“We have an agreement… both with Canada and with Mexico: I will terminate the existing deal. When that happens, I can’t quite tell you, it depends on what the timetable is with Congress,” Trump said. “But I’ll be terminating the existing deal and going into this deal.”

Trump added that the deal with Canada would either be a negotiated agreement, or the imposition of new U.S. tariffs on autos to compensate for Canada’s high tariffs on U.S. dairy products.”

One of the aspects of the new NAFTA deal is that increasing the percentage of North American made parts for cars and trucks from 62.5% to 75%.

This move will help spur the auto parts industry here in the US and create more jobs for American workers.

While a deal has been worked out with Mexico, Canada was not part of Monday’s announcement, but Trump says that a deal with Canada should be coming soon.