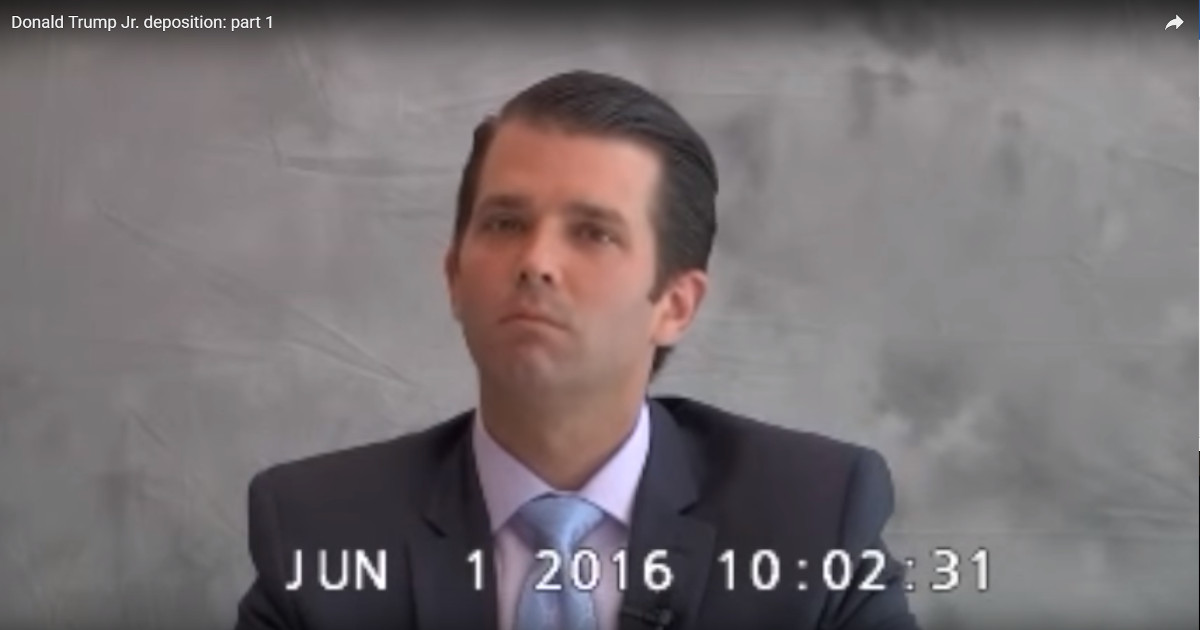 When Deputy Attorney General Rod Rosenstein named former FBI Director Robert Mueller to be Special Counsel, the purpose of his investigation was to see if there was any evidence of Russian election interference and if Donald Trump or anyone from his campaign colluded with Russia or any Russians to influence in the election.

Normally, Mueller would be confined to just the task he was given, but Rosenstein, who oversees the special counsel investigation, has given Mueller a longer leash, allowing him to go a lot further than he was supposed to. It’s like putting a vicious dog on a leash that keeps getting longer and longer, allowing the dog to start biting people who are aren’t trespassing into the dog’s yard.

That longer leash has allowed Mueller to indict a number of people, some for crimes totally unrelated to Mueller’s initial investigation.

In October 2017, Mueller indicted Rick Gates for making false statements and conspiracy against the US. Gates pled guilty in February 2018.

In October 2017, Mueller indicted Paul Manafort on 7 charges, mostly for making false statements, laundering money and failing to register as a foreign principal due to his work for the Ukraine.

In February 2017, Mueller indicted Richard Pinedo, Rick Gates and Paul Manafort again, but once again, none of the charges had anything to do with the purpose of the investigation.

In June 2018, Mueller indicted Konstantin Kilimnik for obstruction of justice.

In July 2018, Mueller indicted Anatoliy Kovalev on 1 count of conspiracy to commit offense against the US.

Rumors are now circulating around Washington that Mueller is about to indict Donald Trump Jr. for lying to the FBI.

“I [predict], based on excellent sourcing, that the special counsel [Robert Mueller] is going to charge Donald Trump Jr. with lying to the FBI.”

“Notice they’re not charging him for having an illegal meeting with a Russian at Trump Tower because there’s nothing illegal about that meeting.”

“[P]ut more precisely, the only thing illegal about that meeting was how the woman got in the country, how she got a visa from the Obama State Department, and why she was meeting with an official from Fusion GPS before and after the Trump Tower meeting.”

Once again, Mueller is obviously going beyond the initial scope of his investigation and shows that he is determined to go after everyone around President Donald Trump. Mueller continues to hope that someone more credible that Cohen will turn on Trump and if not, he’ll hurt as many people associated with Trump as possible.

Isn’t it about time that someone launch an official investigation into Mueller and start putting him and other Democrats under the investigative microscope?