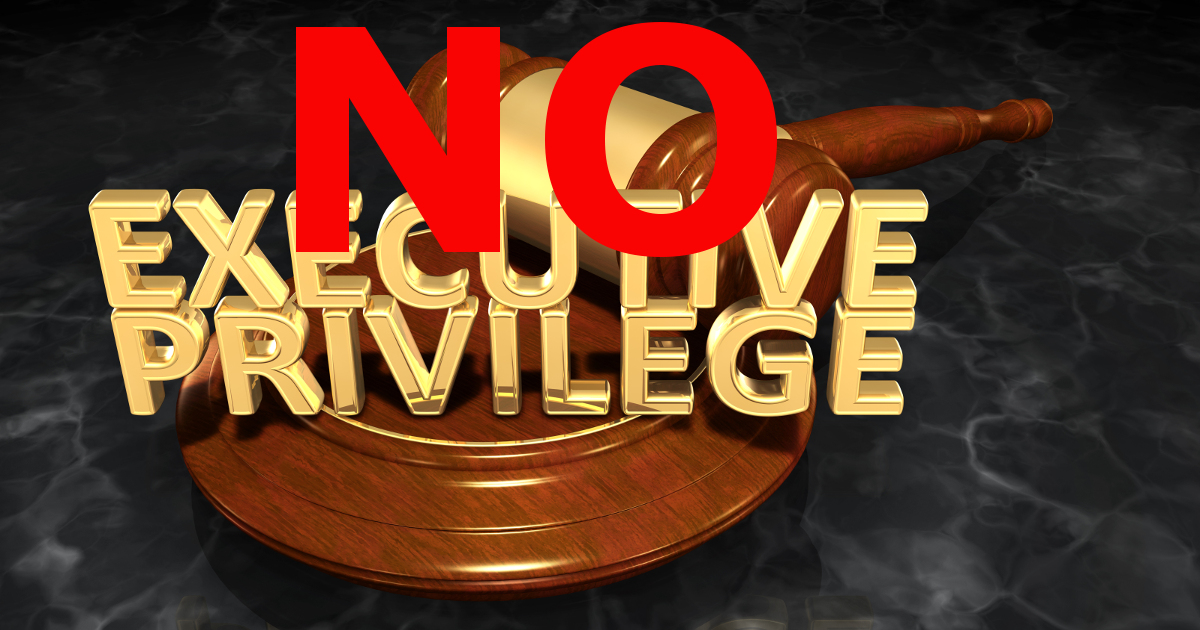 On the other hand, President Donald Trump has instructed White House counsel Don McGhan to fully cooperate with Special Counsel Robert Mueller, along with giving the same instruction to many other White House staffers. To date, McGhan has spent 30 hours in interviews with Mueller.

“I allowed White House Counsel Don McGahn, and all other requested members of the White House Staff, to fully cooperate with the Special Counsel,” Mr. Trump wrote in a tweet Saturday, while spending the weekend at his golf resort in Bedminster, N.J. “In addition we readily gave over one million pages of documents. Most transparent in history. No Collusion, No Obstruction. Witch Hunt!

Mr. McGahn, who has been involved in many sensitive matters in the Trump White House, spent 30 hours in three voluntary interviews with special counsel Robert Mueller’s investigators, according to a person familiar with the matter…

Obama claimed he had nothing to hide, but he hid everything including his personal background and birth certificate, making everyone believe he had lots to hide. On the other hand, Trump says he’s done nothing wrong and has not used his executive privilege to hide behind which is indicative of someone with nothing to hide.