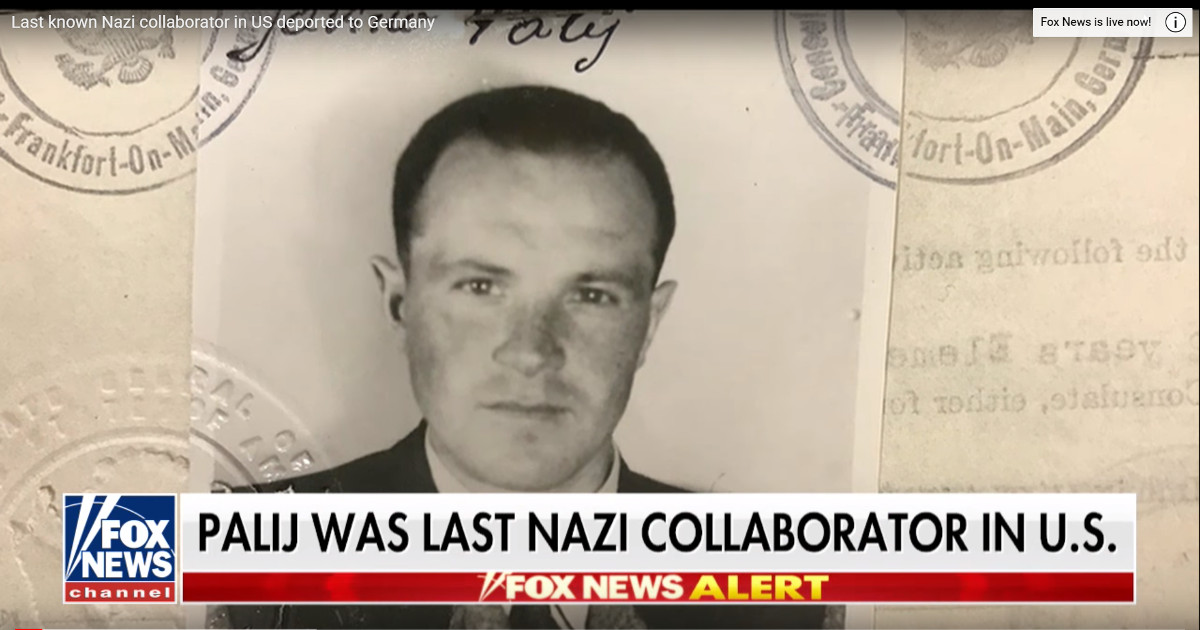 Another sign of how far America has decayed from the great God-fearing nation it was once is seen in yet another contrast between Barack Obama and President Donald Trump.

Uwe and Hannelore Romeike sought asylum in the United States because their native Germany had outlawed homeschooling. When their kids did attend public school, they were harassed and bullied because they were Christians and the schools did nothing to prevent it. At one point, the German authorities took the children from the parents and fined them thousands of euros.

In 2010, they applied for political asylum in America, the land of the free. A US immigration judge ruled that they were in fact facing persecution from the German government and granted them political asylum in the US. The family moved and settled in Tennessee.

However, the Obama administration did everything in their power to rescind the political asylum status and force the family to return to Germany. The White House and Justice Department were so adamant about deporting the Christian family that the case was heard before the Sixth US Circuit Court of Appeals.

The family was represented by Michael Farris of the Home School Legal Defense Association who stated at the time:

“The Obama administration is basically saying there is no right to home school anywhere.  It’s an utter repudiation of parental liberty and religious liberty.”

“They are trying to send a family back to Germany where they would certainly lose custody of their children.  Our government is siding with Germany.”

“Eleven million people are going to be allowed to stay freely – but this one family is going to be shipped back to Germany to be persecuted.  It just doesn’t make any sense.”

The family was terrified about being sent back to Germany where they knew the government would certainly take their children away from them and raise them per government schooling.

After long legal battles, the Obama administration finally relented and allowed the Christian family to stay in the United States and homeschool their children, but it was a long and expensive legal battle.

On the flip side, the Bush administration had ordered the deportation of former Nazi labor camp guard Jakiw Palij. He was wanted in Germany for war crimes committed during World War II. The deportation order remained in effect during the entire eight years of Obama’s anti-American tyrannical leadership, but Obama refused to deport the war criminal.

Don’t forget that Obama seemed to have an affinity for many criminals, here in the US, illegal aliens and those in other countries and often gave them more of his time and effort than he gave to the American people.

Earlier this week, Palij, now 95-years-old, was removed from his home by ICE agents and was swiftly deported back to Germany, where he will face the charges against him.

For the most part, the mainstream media and Democrats have been relatively silent on the deportation of Palij except taking a moment to condemn President Donald Trump, the Trump administration and ICE for deporting such an elderly man.

Trump has started upholding the laws by increasing the deportation of illegal aliens and now deporting a war criminal that Obama should have deported 10 years ago. And yes, the media and Democrats continue to blast Trump for upholding the laws.

The dichotomy between Obama and Trump and the reaction of the media are indicative of how far America has rotted and decayed from the great nation won by the blood of many so long ago.