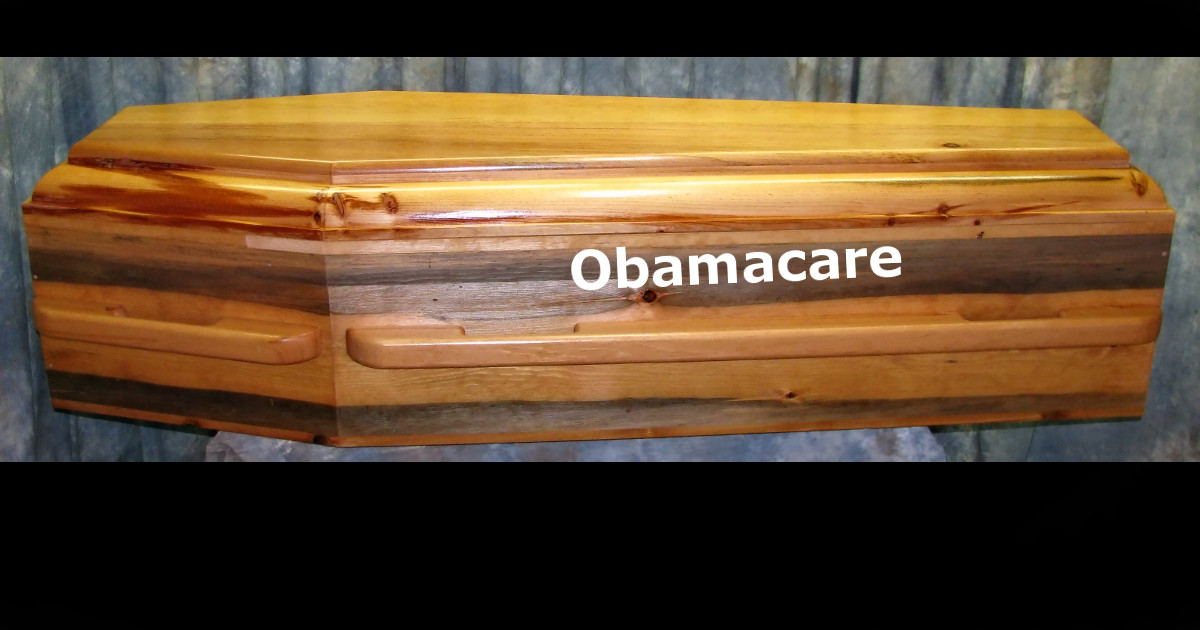 Barack Obama and his many socialist minions, otherwise known as Democrats, promised the American people a healthcare plan that would provide more affordable healthcare. They even included that moniker in the official name of their 2,000+ page tome, but the only thing most Americans saw was the cost of healthcare skyrocket. Some years alone, Obamacare policies increased from 50% to 70%. Many of what used to be more affordable plans were no longer acceptable under Obamacare.

After first repealing the insurance mandate earlier this year, the Trump administration has just made another move that could further spell the end for Obamacare, because it allows Americans to purchased cheaper plans than what’s available under Obamacare.

Both could lead to people choosing to leave ObamaCare’s marketplaces, because they want a less expensive plan or because they won’t be penalized for exiting — or both.

This scenario helps explain why Democrats sounded the alarm over the short-term plan expansion. They have slammed the policies as “junk insurance” not required to cover pre-existing conditions and more…

From the onset, Obamacare had nothing to do with providing affordable healthcare insurance. It had everything to do with 20 hidden tax increases (Obama promised no tax increases) and forcing a national socialist program on the American people. They figured that once socialist Obamacare was established that with Democrats in control, they could begin adding more and more socialist programs until America was no longer the land of the free, but the land of the oppressed and enslaved.