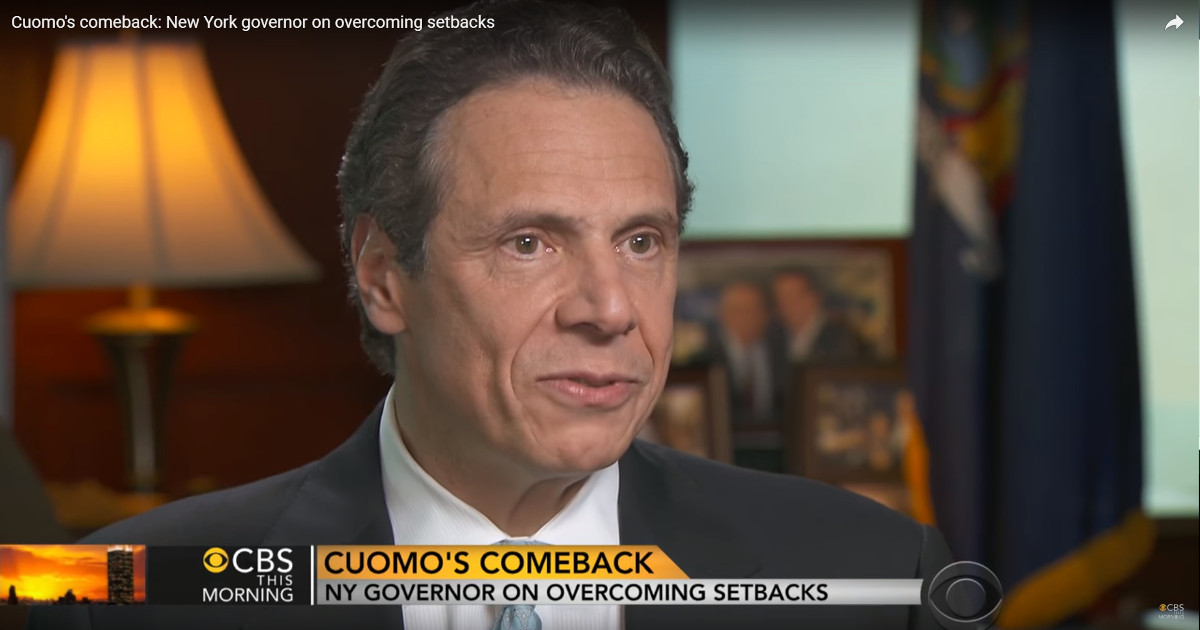 If you were to ask me who are the most anti-American pro-socialist governors in America, I would instantly answer Jerry Brown of California and Andrew Cuomo of New York.

With Brown, he’s in a bind now, since he had been openly defying President Donald Trump on virtually everything Trump has done, but now he is begging Trump for help in the wake of the devastating forest fires, which could be blamed on Democratic environmental policies that have blocked the clearing of forests and thick growth which is now burning out of control.

As for Cuomo, he has also fought and defied Trump at every level and now he has threatened ICE agents and refused to cooperate with the throughout the entire state.

(Independent Sentinel) – The Governor said he won’t abolish ICE. Instead, he threatened them and will refuse to “cooperate” with them. The mobster governor said if he thinks ICE agents are committing any criminal acts, he’ll arrest and prosecute them.

Andrew Cuomo likes to present himself as a ‘moderate’ Democrat, but he isn’t. He’s moderate next to the far-far-left Cynthia Nixon, his primary opponent, but Cuomo himself is far-left.

Cuomo has been one of the vocal Democrats who claim that Trump has tried to obstruct justice when he fired James Comey, but does he realize that his confessed threats and no cooperation with federal immigration agents DOES constitute obstruction of justice and intentional obstruction of a federal law enforcement agent in the line of duty. If Jeff Sessions had any sense off duty left, he would file these charges against Cuomo and take him to court.