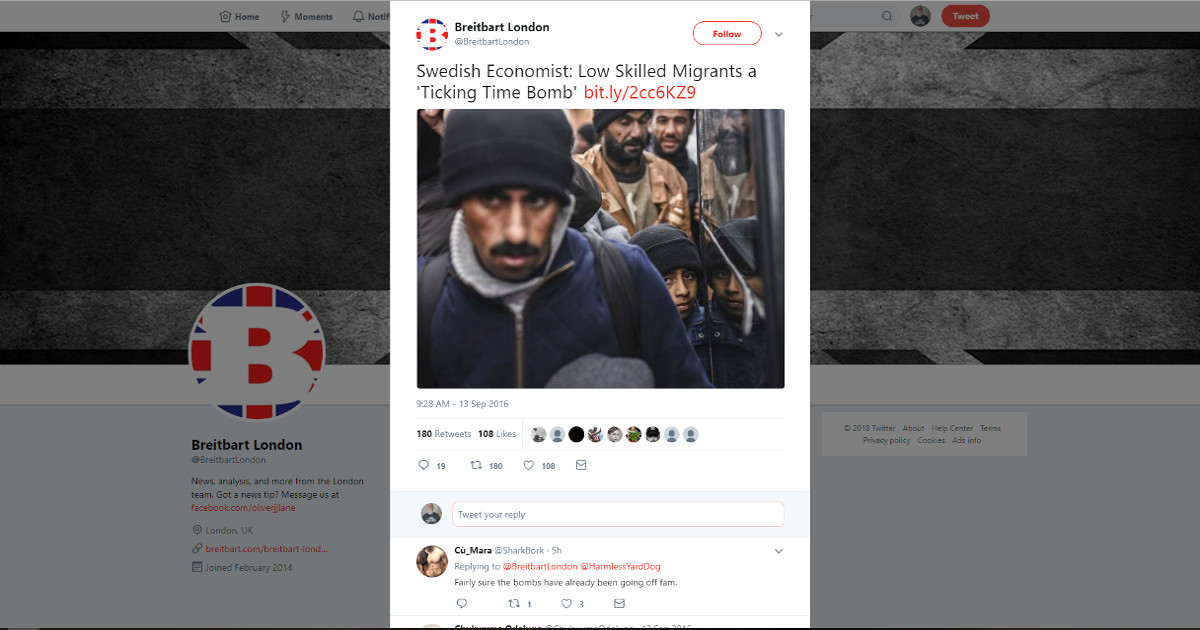 Sweden allowed thousands of Middle Eastern and North African Muslims to mass migrate into their country and now are being faced with many problems directly related to the mass migrants. In many areas of Sweden where the migrants have settled, they are taking over entire areas and the crime rates have sky rocketed, especially sexual assaults against local females of all ages.

A prominent economist in Japan is warning the Japanese government against allowing the same kind of mass migration into the island nation. Takaaki Mitsuhashi is trying to point to what has happened in Sweden as the reason why he says allowing mass migration is a very bad thing for Japan.

(Breitbart) – A Japanese economist has warned that Japan should use caution following a loosening of regulations on foreign labourers claiming that the country should not open the gates to mass migration as Sweden has in the recent past.

Economist Takaaki Mitsuhashi commented on the new reforms, which aim to combat the rapidly ageing Japanese workforce, saying that while he welcomed foreigners into Japan, he did not want to see the country follow the path of Sweden, Finnish broadcaster Yleisradio Oy reports.

“Foreigners, mainly from Africa and the Middle East, have settled in districts that they have since completely taken over,” Mitsuhashi said and added that police refuse to enter certain areas…