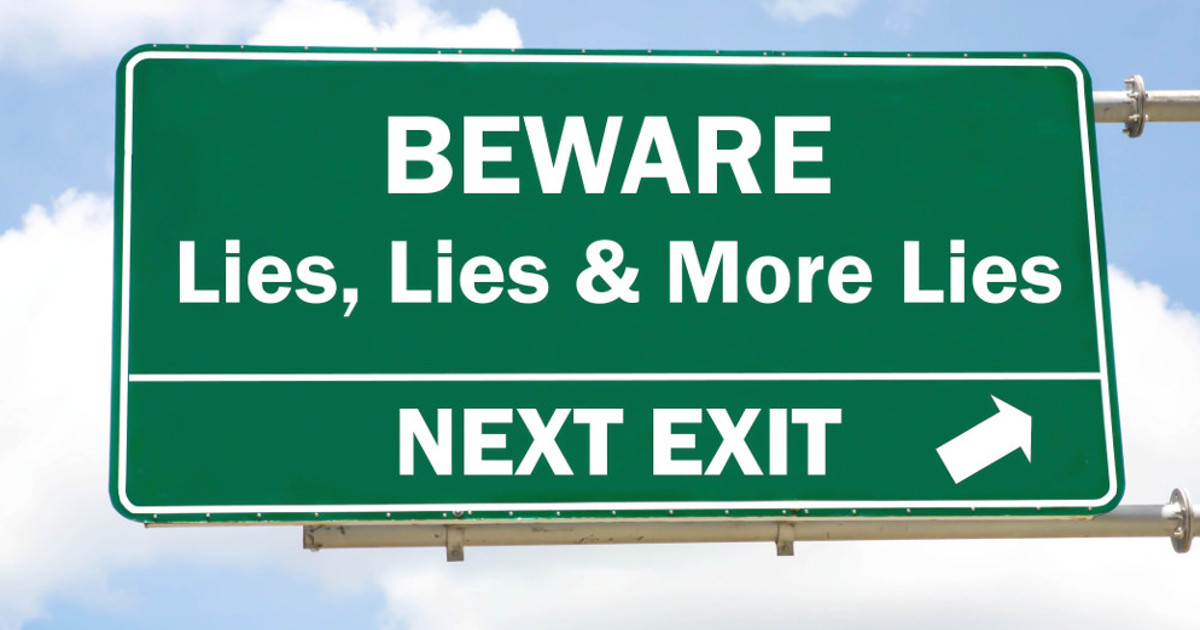 A number of the students from Parkland have shown that they are products of years of America’s socialist public education system as they abandoned all logic and truth to protect against guns and for more gun control.

Once the mainstream media found out about the vocal few, mainly David Hogg, they promoted them as if they were the greatest thing since the invention of fire, the wheel and sliced bread. The media portrayed them as extremely knowledgeable on the whole issue of gun control and the Second Amendment. What’s hypocritical about that is that some reports indicated that Hogg wasn’t even at school the day of the shooting yet he’s running around the country claiming to be a survivor of the school shooting. That’s like any resident of New Jersey claiming to be a survivor of the Hindenburg disaster even though they weren’t there, but just because they live in New Jersey.

With the help of the mainstream media the Parkland students began appearing on a number of news and talk shows as well as at public events. With the media’s help, these students launched a national anti-gun movement and according to the media, nearly every student in America was joining the movement and protesting against guns and for more gun control.

However, the mainstream media completely ignored a Parkland student who really was at school the day of the shooting but was protesting for gun rights. Even school officials made him take his protest off campus while the anti-gunners were allowed to rally and protest on campus. Students at other schools who also supported the Second Amendment and help pro-gun rallies, were largely ignored by the mainstream media. After all, the media couldn’t allow the general public to learn that not all students were anti-gun and pro-gun control.

So, how do students really feel about guns and gun control?

From this survey, the media has to be cringing:

“Although most U.S. youth in an online survey reported that gun control laws could reduce mass shootings, approximately two-thirds also believed that guns should be allowed in the home, according to a study in JAMA Pediatrics.” [emphasis mine]

“‘Our study shows that the nuances of gun control in our country are not lost on youth,’ Kendrin R. Sonneville, ScD, RD, assistant professor in the department of nutritional sciences at the University of Michigan School of Public Health, told Infectious Diseases in Children. ‘Whereas most youth in our diverse sample are not firmly anti-gun, the majority of youth believe that gun control laws would reduce mass shootings’…”

Clearly, our youth are divided on the issue of guns and many still fully support gun rights, but that’s not what the media has been telling us, proving once again just how biased and fake news the mainstream media is on the topic.