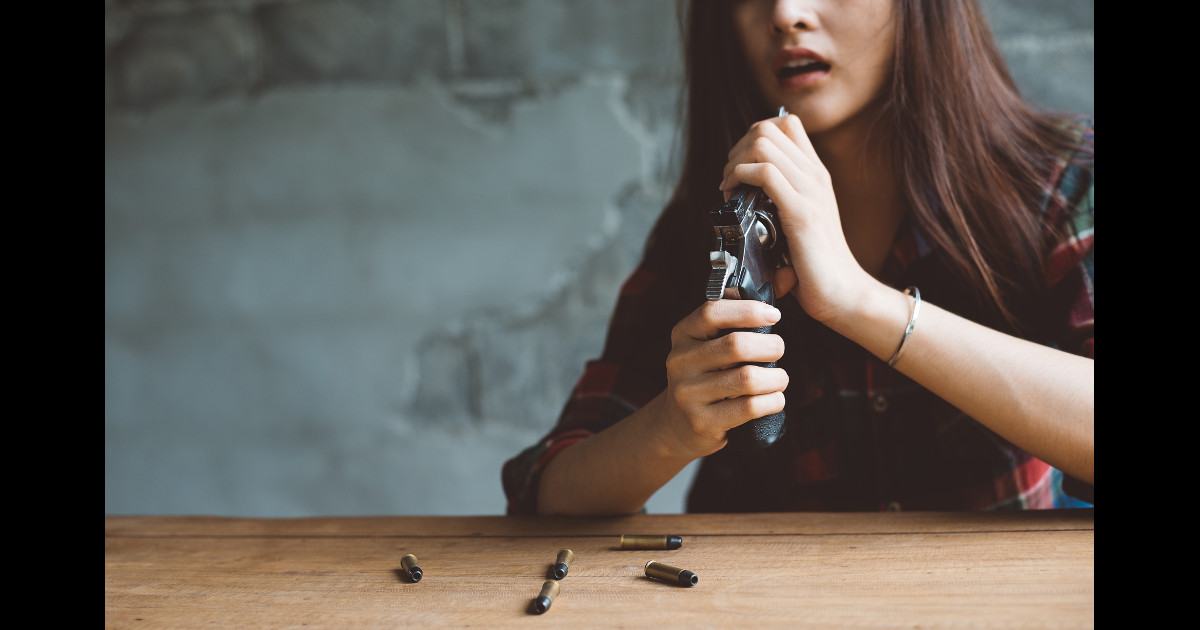 Years ago, when I was in college, I had to take a class in statistics and then another class in the advanced use of statistics in functional biological situations (biometry). Both professors stressed that statistics can be very misleading and used to say whatever you want if you know how to manipulate them or misuse them. I recall one of those professors saying that statistics is like being a ventriloquist using math instead of your voice to make something else speak for you.

This is a common thing among many people with political agendas, both liberals and conservatives. This is why one has to be extremely cautious when reading something using statistics to support a highly charged emotional political subject, like guns and gun control.

Case in point is a recent report out of Indianapolis that is being used to push for more gun control. The report states:

“There have been 93 homicides in Indianapolis so far this year as the city seems on a pace to beat last year’s deadly record.”

“77 of those victims died of gunfire.”

“Nationwide, suicide accounts for six out of ten of all gunfire deaths.”

“The Centers for Disease Control found that of 36,252 gunfire deaths in 2015, firearms suicide accounted for 22,018 fatal shootings.”

What is the point of this posting? It’s obvious when you read the following:

“Firearm owners have to be responsible. I’m a firearm owner. You have to make sure that the ammunition and the device itself are in two separate locations and both locked up and not accessible to those with a mental health condition.”

The statement was made by Matt Davis, whose 18-year-old step son Anthony Wilkerson used his dad’s gun to kill himself. On the surface, what Davis says sounds good until you understand that the gun did NOT cause the suicide and if Wilkerson was intent on taking his own life, he would have found another means to do so if a gun had not been available.

How do I know that? From personal experience.

When I was 19, I planned my own suicide. However, being I have always been an avid supporter of gun rights, I wasn’t going to use a gun to take my own life. Instead, I was planning on a high speed head-on collision to do the deed and mind you, this was before the days of seatbelts.

My niece, my oldest brother’s only daughter has tried twice to take her life and both times she overdosed on pills. She was a registered nurse who had health problems due to her lesbian lifestyle. Both times, she was found in time.

A fellow recruit in my unit during military boot camp tried to kill himself by slitting his wrists. He cut in the wrong direction and didn’t die. Sadly, he was sentenced to a minimum of 20 years of hard labor at a military prison.

I know a couple whose teenaged daughter took an overdose of sleeping pills and then climbed into a bathtub full of water. Her mother found her about an hour later.

We regularly hear about people committing suicide by hanging themselves from a bathroom or bedroom door, jumping off a bridge, running into fast traffic, excessive drinking, and even drinking caustic fluids like drain cleaner.

No one had the slightest clue that I was planning my own suicide because I didn’t want anyone to know. I went about life as normal as normal was. Only by the grace of God, did He put someone in my life that prevented me from going through with it.

Perhaps with some, there are signs of depression, withdrawal and loneliness and we need to learn how to detect those, but for many, there are no signs and not having a gun will NOT prevent them from taking their own lives.

Even the CDC admits that many show no signs:

“Researchers found that more than half of people who died by suicide did not have a known diagnosed mental health condition at the time of death. Relationship problems or loss, substance misuse; physical health problems; and job, money, legal or housing stress often contributed to risk for suicide. Firearms were the most common method of suicide used by those with and without a known diagnosed mental health condition.”

Keeping your guns unloaded and locked up will NOT prevent suicides. It will only result in homeowners having no way to protect themselves against intruders, and trust me, that is happening more and more.

Using these statistics is bogus and ignoring the underlying problem – too many people in today’s society are hurting and a lot of it has been tied directly to the use of mobile phones and social media. If you want to do something to reduce the number of suicides, tackle the real issue and don’t blame it on your agenda driven bias!