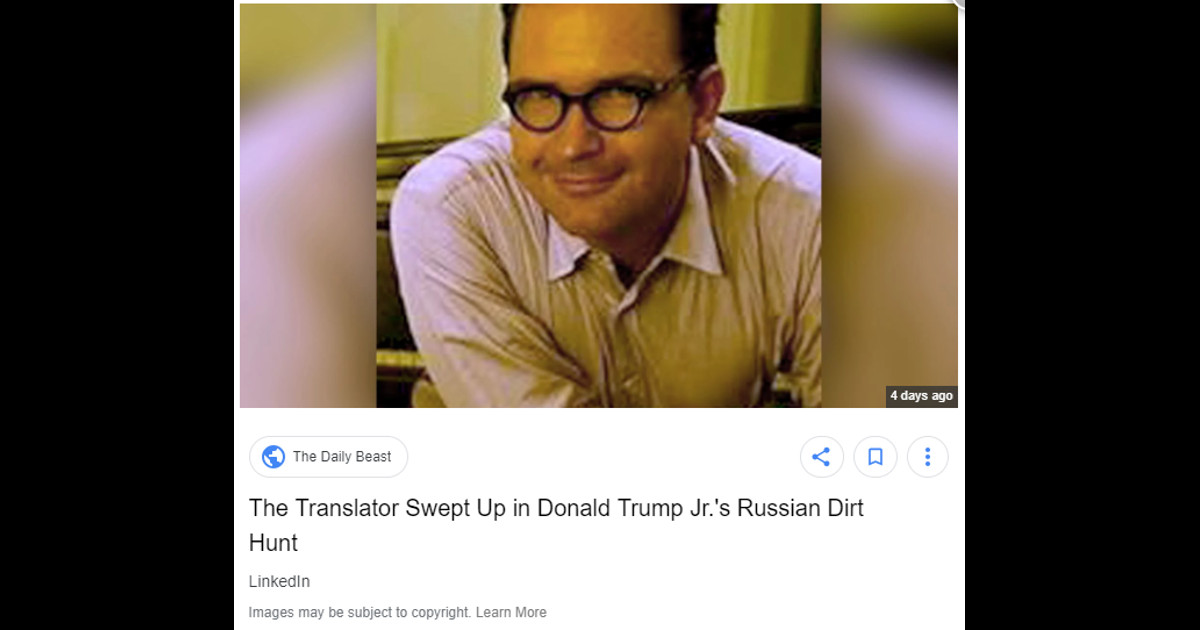 During the 2016 presidential campaign, Donald Trump began making claims that he and his campaign was being spied upon and pointed his finger at the Obama administration.

Democrats, the media and even some Republicans said that Trump was just being paranoid.

It was eventually revealed that Obama’s FBI had indeed wiretapped the Trump Tower.

Then it was revealed that Democrats has planted at least one, possibly two spies in the Trump campaign to get dirt that could be used against Trump.

We also learned that the meeting with Donald Trump Jr. was a set up under false pretenses.

Now we learn that a Russian interpreter who worked with the State Department and translated for Hillary Clinton, John Kerry and even Barack Obama, was also present at the Trump Jr. meeting.

(Constitution.com) – You could almost feel that something was ostensibly “up” during the 2016 presidential debates, when Hillary Clinton would steer the conservation toward Russia.

It was planned.  It was canned.  And, without help from the media, it would have been widely panned.

But the liberal media played it up, as if they too knew something else.  Perhaps they had their eyes already fixated on the next shoe to drop.  At least, from where We The People are standing, it certainly appears that way.

The bewilderment of many Americans was apparent when Hillary first mentioned Russia during a tirade against Donald Trump.  Why was this even part of her answer?  What does a good relationship with Russia really mean?  Does Hillary even have that answer herself?  It was a weird corner to see the otherwise cold and calculating candidate paint herself into…there had to be a purpose…

How much collusion does it take before someone will launch a formal investigation into the many shenanigans of the Democrats during and after the 2016 campaign season?

Many point to the questionable way the FBI obtained their wiretap of Trump Tower along with many of the questionable details surrounding the meeting with Trump Jr. with at least 2 Russians on false pretenses.

We also know that the dossier prepared by Fusion GPS was paid for by the DNC and Clinton campaign and a pollster that worked for both Bill Clinton and Hillary Clinton says Hillary never declared the expenditure for the dossier as part of her campaign financing, making it a crime.