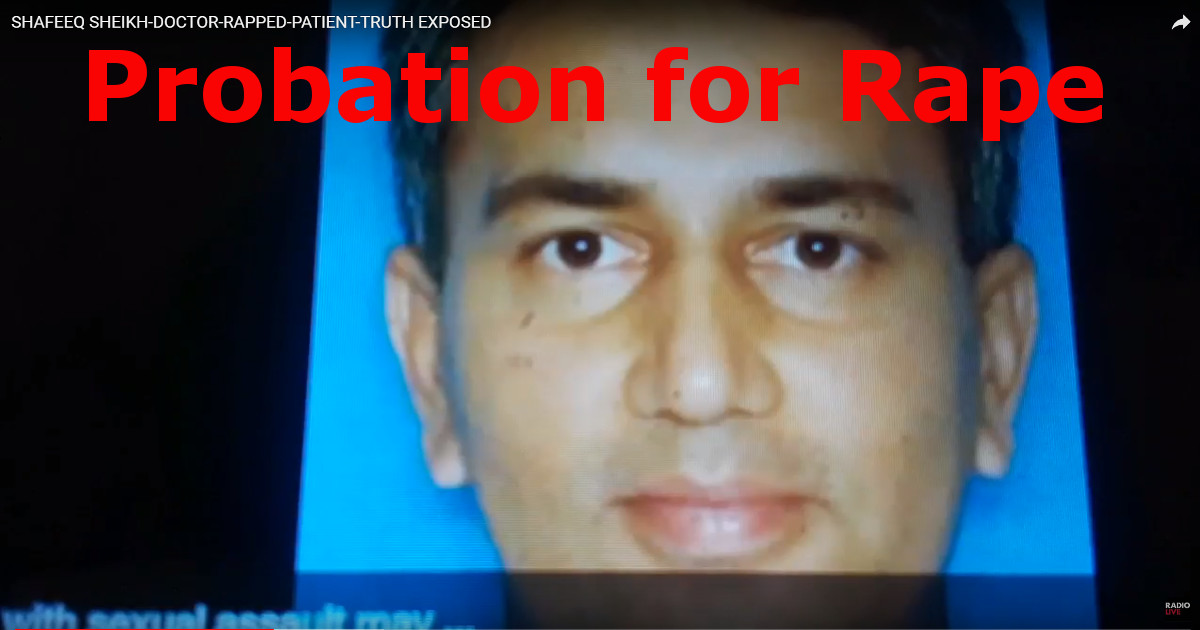 A great politician told me many years ago that one way to see what direction a nation was heading in was to watch how juries and judges sentenced people convicted of crimes. The harsher and more appropriate the sentence means America is still on the path our Founding Fathers set the nation upon. But if the sentences get less and less and it seems the courts show more mercy to criminals than to their victims, then America is heading down the toilet.

He told me this about 45 years ago and it’s something I’ve never forgotten. It was in the mid-1970s when America was still trying to recover from the Vietnam protests, hippies, free love and open sex days. He said then that it looked America was being lost to a liberal and destructive culture. He passed away just before the turn of century, which was a loss for America, but better for him because if he saw America today, it would probably be enough to kill him, since he loved this country so very much.

Over the years, I’ve seen some courtroom sentencing that always reminds me of him and what he said.

First of all, some states don’t allow the death penalty for convicted murderers. Instead, these vicious people are sentenced to life in prison with or without parole. Did you know that in some states, it costs as much per year as many of us make in a year, just to keep a convicted murderer alive behind bars?

Then you hear about how so many illegal aliens are walking away with little to no prison time for their crimes, simply because so many liberals feel sorry for them. WHAT ABOUT THEIR VICTIMS?

Another sign of how far America has decayed is the case of Dr. Shafeeq Sheikh. He practiced medicine at Baylor College of Medicine in Texas.

In 2013, Sheikh was working a night shift at Ben Taub Hospital in Houston when a 28-year-old woman, identified only as Laura, was admitted to the hospital, complaining of shortness of breath and wheezing. To a lay person, her symptoms sound like asthma or an allergic reaction, but the medical staff at the hospital determined she had to be admitted overnight.

For reasons not fully explained, the woman was sedated, but not to point of being unconscious. Dr. Sheikh made several visits to the woman’s room, each time apparently finding out how far he could go. He eventually raped her. She tried to push the nurse’s call button but it didn’t work.

Laura told authorities she tried to stop him but was unable to with being partly sedated. She reported the rape and a rape kit was taken. DNA from Sheikh was obtained from a cheek swab and it matched the DNA from the rape kit. Hospital surveillance video also showed that he was present on the same floor at the time of the rape.

He was then arrested and charged for the crime. At trial a jury convicted him of sexually assaulting a patient. He was fired from the hospital and his medical license in Texas was revoked.

During the trial, he claimed the sex was consensual, but Laura disputed that, saying she tried to stop him, tried to call out and tried to summon the nurses, but was unable to.

The jury was told that he was a good husband with several children who had all been suffering since his arrest. Forgetting the traumatic rape of Laura, the jury recommended that Sheikh be sentenced to only 10 years’ probation and has to register as a sexual offender.

“He sought her out. He chose her to prey on. You know he’s the type of man who would go in multiple times, testing the waters, seeing how far he could go and get back to his normal business after that.”

“You know he’s the kind man of who walked around for two years before he was charged with this… knowing what he did.”

The victim, Laura, said she is certain that there have been other victims of Sheikh, but unless he confesses or others come forward, we’ll never know.

Reading this, reminded me of my friend, the politician. Had this happened 150 years ago, a rapist like Sheikh would have been strung up by the neck. A hundred years ago, he would have spent the rest of his life in prison. 50 years ago, he would have served at least 20-25 years in prison and today, he only gets 10 years probation and is released to go about his life. In today’s America, liberals (and Houston is overflowing with liberals), show more compassion on criminals than they show to the victims, like Laura. Yes, this is another sign of just how far America has decayed.