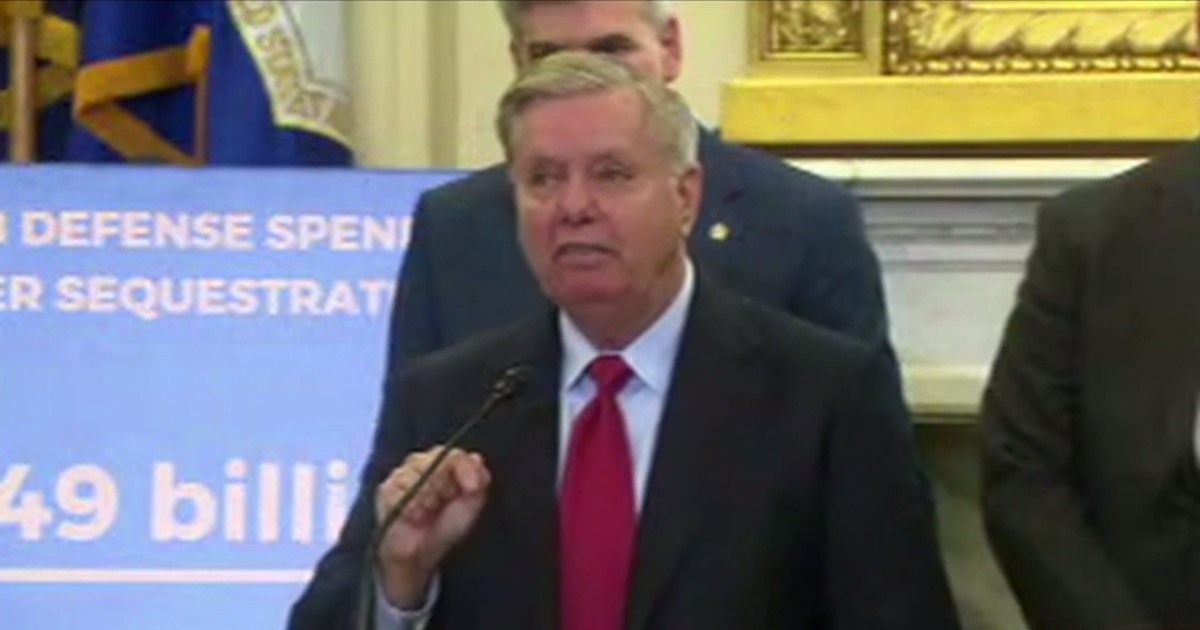 There can be no doubt that numerous members of the FBI an Department of Justice were involved in a conspiracy to prevent Donald Trump from winning the election and then to try to remove him from office once inaugurated. The question is, how many more are there and who are they?

The way the FBI and DOJ continue to stonewall Congress’s many requests and demands for documents which they are legally entitled to, it appears that there are still anti-Trump conspirators still working in the FBI and being paid with our tax dollars.

Sen. Lindsey Graham (R-SC) has been critical of both the DOJ and FBI. Now he has warned current FBI Director Christopher Wray that he is very concerned about the continued double standard within the FBI.

(Washington Times) – Republican Sen. Lindsey Graham of South Carolina accused the FBI of holding President Trump to a double standard in a letter sent to Director Christopher A. Wray this week.

Excerpts of the letter were aired exclusively on Fox News on Friday.

“Although I appreciate the FBI’s diligence in identifying the staffer with potential ties to the Chinese government and providing Senator Feinstein with a defensive briefing,” Mr. Graham wrote, “I am deeply troubled that the Trump campaign was not afforded the same treatment.”

The South Carolina senator also criticized the FBI for using the infamous dossier by former British spy Christopher Steele as a basis for an investigation into then-candidate Trump’s campaign and staffer Carter Page. Intelligence officials have repeatedly denied that the dossier impacted their work…

Some of the accusations made by Graham refer to events within the FBI prior to Wray taking over for fired Director James Comey. Graham has recently called for a special counsel investigation into the FBI and DOJ for their highly questionable, unethical and probably illegal activities in targeting Trump before and after the 2016 election.