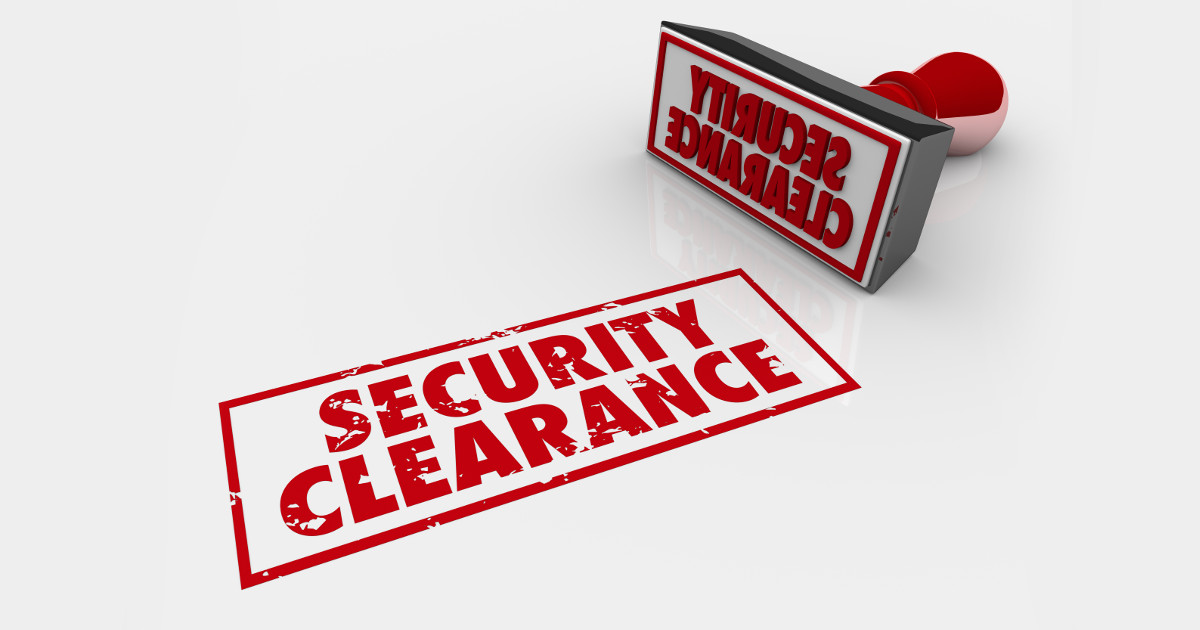 Earlier this month, the mainstream media made a big deal when it was announced that the Trump administration was revoking the security clearance of former CIA Director John Brennan. CBS News, a known liberal and anti-Trump network, ran with the story and seemed to take the side of Brennan, blaming the revocation of his security clearance due to Brennan being critical of Trump and nothing more.

“…this is the first time I have seen or heard about something like this being done.”

“I’m unaware of either a valid reason or any precedent for this action. It’s dangerous, because it the president is ratcheting up tension in an already difficult relationship with his intelligence community. It’s short-sighted, because it seeks to change the narrative away from the Manafort trial and additional revelations of the President’s heinous statements — but it only adds to the narrative of a man who breaks norms and possibly laws as he thinks it serves him.” [Emphasis mine]

According to a lawsuit recently filed by Judicial Watch, it’s NOT the first time a security clearance has been revoked for political reasons, as reported:

“John Brennan, the disgraced former CIA director, has made security clearances an issue, so let’s go with that. Let’s have a look at how Deep State officials stripped a security clearance from someone for raising questions about government corruption.”

“The Washington Times reported on the contracts in question: ‘According to USASpending.gov, Mr. Halper was paid $411,000 by Washington Headquarters Services on Sept. 26, 2016, for a contract that ran until this March.’ Also, ‘a string of contracts totaling $11 million [was granted] to D.C. consulting firm Long Term Strategy Group. It is headed by Jacqueline Newmyer Deal, a self-described ‘best friend’ of Chelsea Clinton’.”

“Lovinger filed his complaint in the fall of 2016. In May 2017, Lovinger’s security clearance was initially suspended by Barbara Westgate, the Director of Washington Headquarters Services and an Obama appointee. A few months later, the Pentagon’s Consolidated Adjudications Facility (CAF) ‘issued an unfavorable clearance determination and Mr. Lovinger’s clearance was revoked,’ a Defense Department spokesman informed The Washington Times. The CAF is part of the Washington Headquarters Services (WHS) and reports directly to Westgate.”

The retribution against Lovinger didn’t end then and Judicial Watch details what happened following the above incident. They claim that Lovinger was intentionally targeted for blowing the whistle on Halper and a Clinton crony. They also point out that the suspicious Defense Department contracts may implicate the DOD in the Spygate targeting of President Donald Trump.

This seems to be the standard operating procedure for Democrats in that they have no qualms committing the deeds they do, but are the first ones to yell FOUL at slightest hint of Trump or any other conservative doing anything similar to what they’ve done.

As for Brennan and his security clearance revocation, it’s not the FIRST time it’s been done and any continued complaining on his part or the part of Democrats and mainstream media only serves to show their rampant hypocrisy.