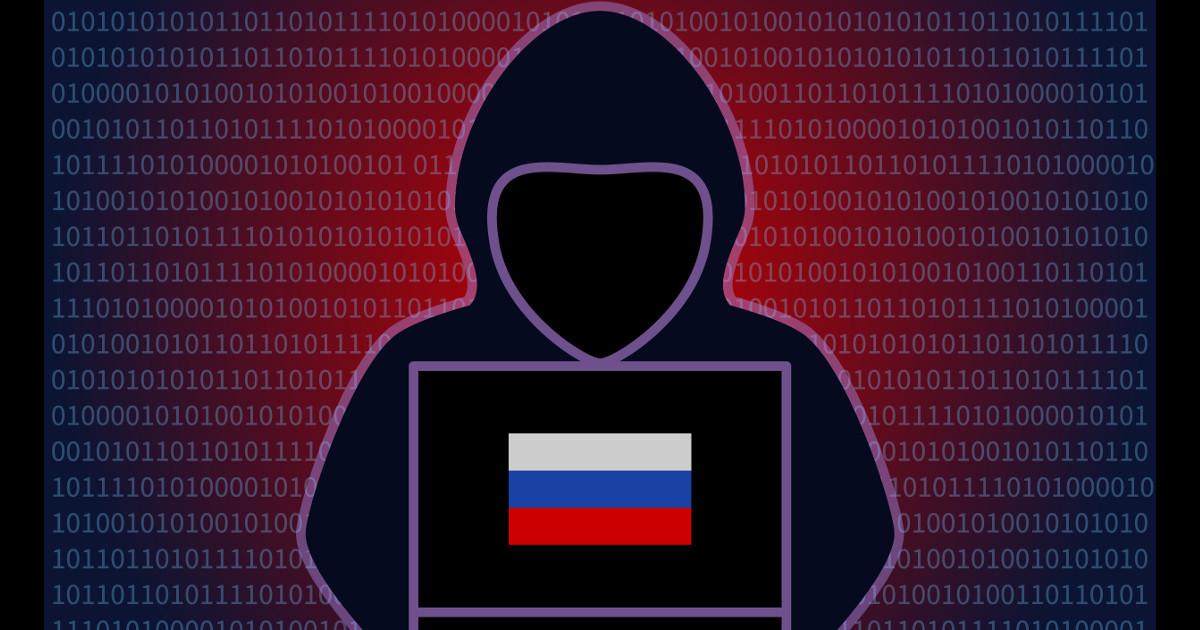 Russian officials are reacting to the report by Microsoft that they discovered attempts by Russian hackers linked to Russian intelligence agencies, of trying to hack into the systems of at least 2 conservative think tanks.

Democrats are still up in arms over Russian hacking of their emails during the 2016 presidential campaign, even though they knew about it months before the election and did nothing to stop it until AFTER Trump was declared the winner. Then they accused Trump or his people of colluding with the Russians.

Now, the shoe is on the other foot and instead of Democrats being hacked, it’s now a couple of rightwing think tanks and Russia says Microsoft is just playing political games.

(The Hill) – Russian officials denied claims from Microsoft that hackers connected to its intelligence agencies were involved in an attempt to target the websites of two right-leaning U.S. think tanks.

Reuters reports that an unnamed Russian official told the news agency Interfax that Microsoft and the U.S. were merely playing “political games” ahead of contentious midterm elections in November.

“Microsoft is playing political games,” the official said. “The [midterm U.S.] elections have not happened yet, but there are already allegations.”

The websites created by the Russian hackers were said to copy several US Senate sites, Microsoft’s own site and the sites of the International Republican Institute and Hudson Institute. The purpose of the copy-cat sites was trick people into gong on them and divulging their personal information. Russia is disputing that the hacks are linked to Russian intelligence.