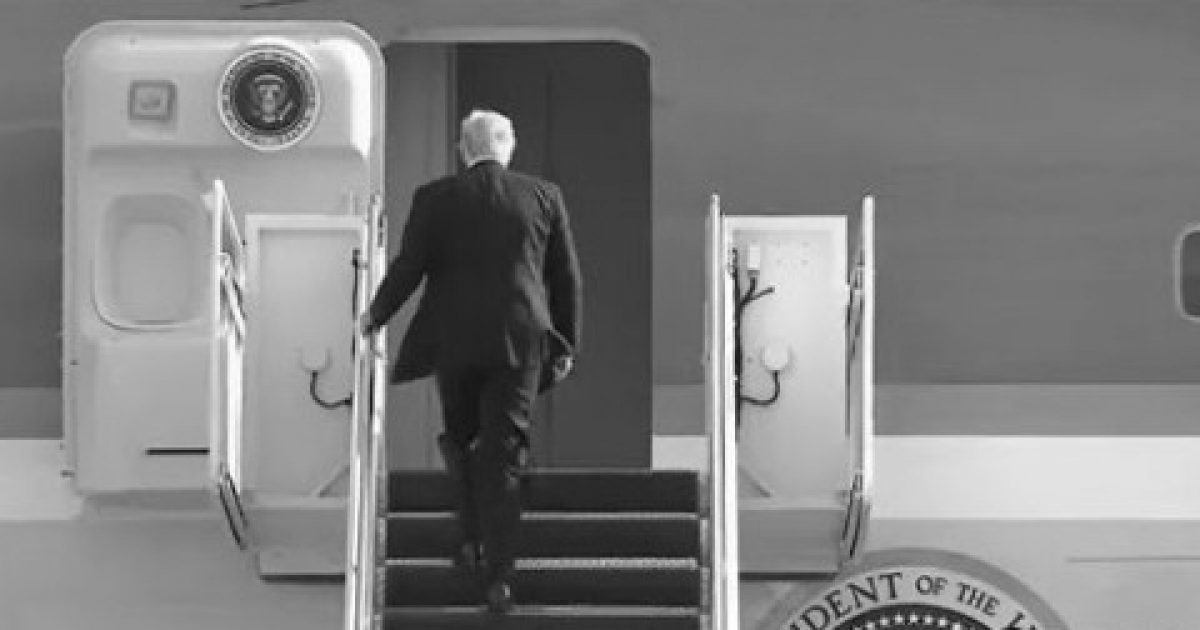 (BPR Business & Politics) – Hope Hicks, the former White House communications director, set off a flurry of rumors after making a surprise appearance aboard Air Force One on Saturday.

Hicks was spotted boarding Air Force One in Morristown, New Jersey, ahead of President Donald Trump’s departure to a campaign rally in Ohio, where he stumped for Republican congressional candidate Troy Balderson.

Hicks was later spotted disembarking from Air Force One when the plane landed at the John Glenn Columbus International Airport in Ohio.

Hicks had played a key role in Donald Trump’s successful presidential campaign before joining the White House staff. Rumors have been circulating for nearly a year that Hicks would return to the Trump team sometime in the future in some capacity and her suddenly and unexpected boarding of Air Force One has re-ignited those rumors.