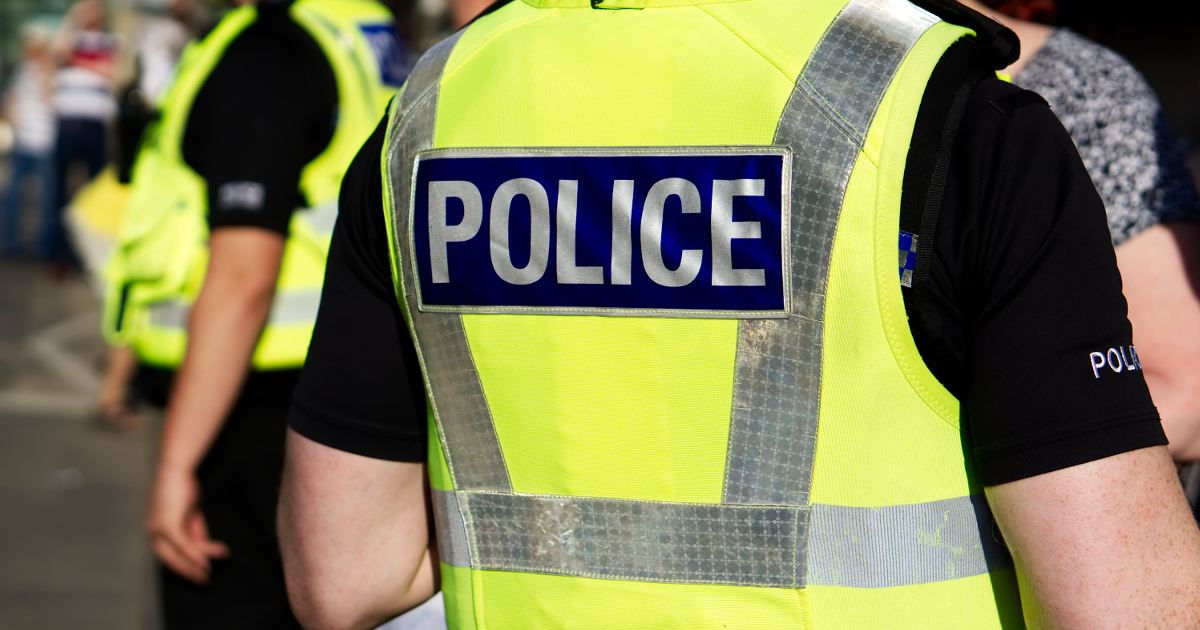 Thanks to the racist policies of Barack Obama, it appears that police are no longer allowed to stop and arrest black Americans like they do white, Hispanic, Asian and other ethnic groups. It doesn’t matter what their crime is or that they defy police instructions and orders to stop and it doesn’t seem to matter that they have a gun or pose a physical threat to the police officers.

We saw it happen while Obama was in office and we’re still seeing it since.

It happened in Beavercreek, Ohio when a young black man was threatening customers in a Walmart store with a toy gun that looked like a real assault-style rifle. One woman suffered a heart attack as she fled in fear. When police arrived, they ordered the young man several times to put the gun down, but, instead, he turned and pointed the realistic toy gun at the officers, so they shot him. Had he complied to do what he was told by the officers, he would still be alive.

Currently, there are a couple more incidents that have many in the black community upset and again blaming police.

1- A Cincinnati police officer is being accused of wrongfully using a taser on an 11-year-old black girl. The girl was stealing from a store where an off-duty police officer was working security. When the girl left the store, the officer ordered the girl to stop, but she didn’t, so he tased her in the back to stop her. Speaking to the news, the girl’s mother basically blew off the fact that her daughter was stealing and blamed the officer, but had the daughter complied with the officer, she would not have been tased.

2- A policeman in Allentown, Pennsylvania is under attack from black activists after he shot and killed a black man who was jumping on and hanging onto cars, including a police car. The officer ordered the man to stop, but he didn’t. Instead, he ran from the officer, who saw a gun in the hand of the man running. The officer shot the fleeing man and killed him. The officer now faces a charge of involuntary manslaughter and the black community is again in an uproar. Had the man complied with the officer, he would still be alive.

Can you see the pattern of a common theme in all of these incidents? In every case, the black person was committing a crime and then failed to comply with police orders. Yet, in every case, the police officers are the ones being blamed instead of the real criminals.

This is causing some police officers to leave their jobs for fear of being accused of a crime for carrying out their duties. Other officers are hesitating when dealing with black criminals, which many believe to be a good thing, but will eventually lead to the injury or death of hesitating officers as it only takes a second for a criminal to shoot them.

Note that there is no uproar if an officer shoots a white person or those of other ethnic groups, just black Americans and it wasn’t this way before Obama took office. The racial tensions that are dividing parts of America were ignited and fueled by Obama’s racist polices and even though President Donald Trump has done more for black Americans in his first 6 months of office than Obama did in 8 years, the fires of racial hatred continue to burn brightly.