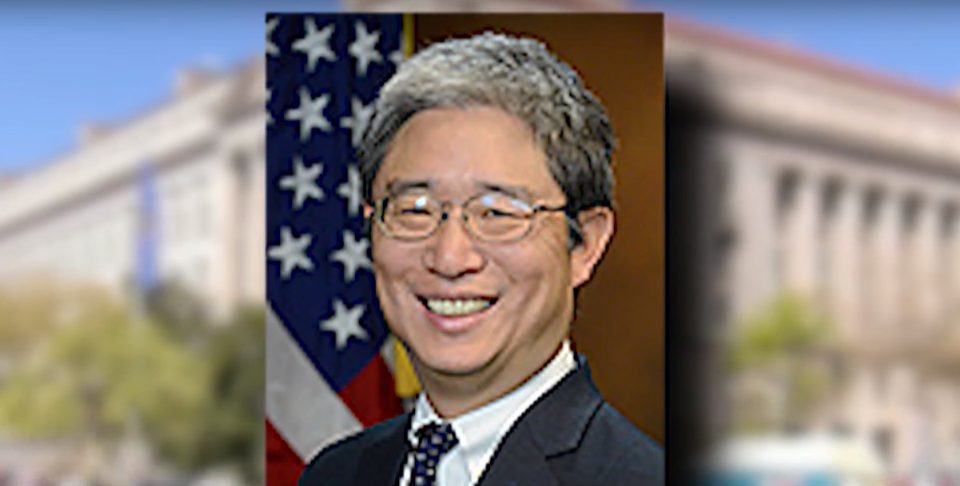 Hollywood writers or the nation’s top mystery novel writers could never invent a plot with more twists, turns, corruption, deception, collusion and conspiracy than what surrounds Democrats and the 2016 elections. The villainous characters involve some of the nation’s top-ranking Democrats, including their presidential candidate’s campaign, along with an untold number of employees within the FBI and DOJ.

One of those villains is Bruce Ohr, a former US Associate Deputy Attorney General and former Director of the Organized Crime Drug Enforcement Task Force. His wife, Nellie, worked for Fusion GPS who manufactured the dossier on Trump written by former British spy Christopher Steele.

It was already known that Bruce Ohr met with and supplied Steele with information on Trump, but it’s revealed that Ohr wrote to Steele after the firing of James Comey, warning him that they (Ohr and Steele) could be exposed.

(Fox News) – A collection of Justice Department official Bruce Ohr’s emails, texts and handwritten notes, reviewed by Fox News, reveals that he was deeply connected to the unverified Steele dossier as well as its author and, during the presidential election campaign, the alleged government surveillance abuses involving a Trump campaign official.

The dossier, which was used by federal officials to justify the surveillance of a top Trump aide, Carter Page, was created by Fusion GPS and paid for by Hillary Clinton’s campaign and the Democratic National Committee.

Ohr wrote that Christopher Steele, the ex-British spy who wrote the salacious dossier, was “very concerned (abt) about [former FBI Director James] Comey’s firing — afraid they will be exposed.”

The Ohr documents shed more light on Steele’s activities before the presidential election. While Steele shopped the dossier to multiple media outlets, he also appeared to ask Ohr for help with a Russian oligarch — Oleg Deripaska — after rumors the U.S. might impose sanctions.

If Ohr did nothing wrong, as he contends, then what was he afraid of being exposed for? An innocent person would not have such a concern, which indicates that Ohr knew he was doing something wrong. Trump is rumored to be ready to revoke Ohr’s security clearance as well as the clearances of more Obamanites that unethically and probably illegally conspired against Trump.