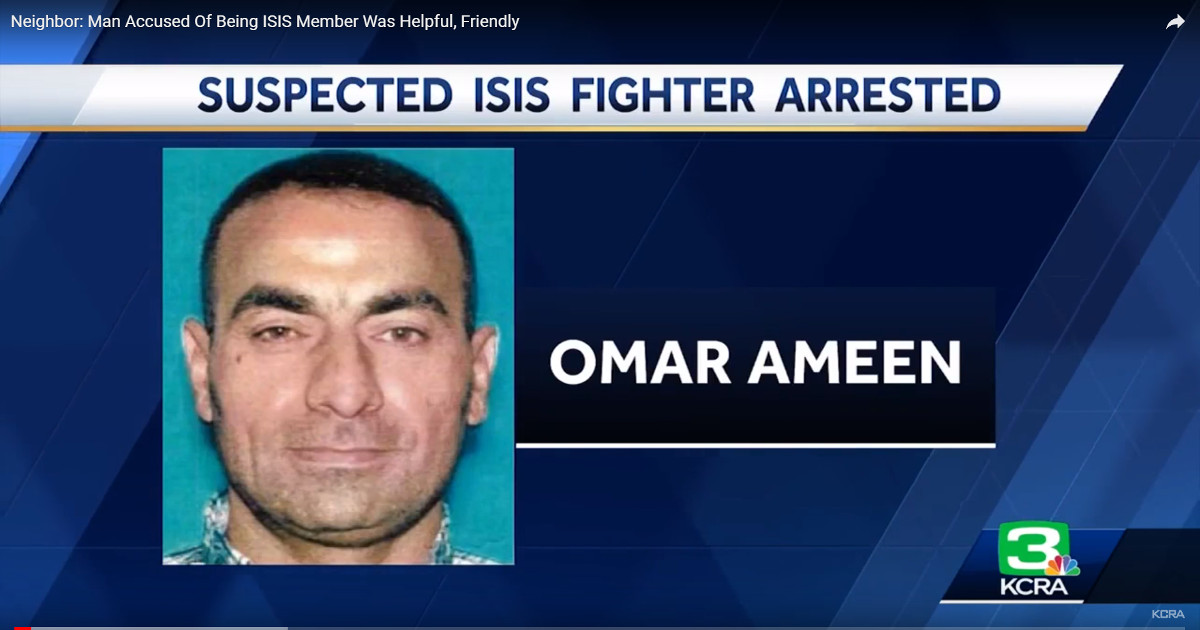 Friends and family in Arizona have told me how bad the situation has gotten in many areas of the state as a direct result of Barack Obama’s refusal to secure the border or enforce federal immigration laws.

One rancher in the southern part of the state said that he faced armed drug and human traffickers on a weekly basis, traveling north across his ranch. When possible, he called law enforcement and sometimes they responded and sometimes they didn’t. The situation got so bad that he sent his wife and kids to live with relatives a couple hundred miles north. He has guard dogs around his ranch house and he now sleeps with a loaded handgun next to his bed.

Another contact told me about how so many illegal aliens had come to the area in the southern part of the state that the ONLY hospital in the area, a small community hospital, was forced to close their doors because they went broke providing free medical care to illegal aliens. A friend of his who only lived a couple miles from that hospital had a medical emergency. Instead of the 10 minutes to the hospital, his family was forced to take him over 100 miles to the next nearest emergency center. By the time they arrived, his friend had died. Doctors there said had he received treatment sooner, he would have lived.

In the neighborhood where I lived in Mesa, Arizona, it has transformed from a safe, family friendly, well cared for neighborhood into a crime infested Mexican slum, due to the number of illegal aliens who moved into the area. The same neighborhood where my girls played outside, is not safe for anyone to be outside. The last time I was visiting, I drove past our old home and I almost didn’t recognize it because of how badly it had been taken care of and how the front had been trashed, along with many other houses along the same street. A friend of mine who found out I drove past the house told me I was lucky to get out the neighborhood unscathed.

I’ve also been told that there had been a large increase in the number of Middle East illegal aliens crossing the border. Some of the trash they have left behind in the desert, as they make their way into the country, was characteristic of Islamic extremists. The Obama administration was repeatedly warned about the influx of Islamic extremists, but Obama still did nothing to secure the border or protect American citizens from the many dangers posed by them.

We also heard that Obama welcomed many alleged refugees for the Middle East and did so with very little vetting of their backgrounds. This has again become evident with the recent arrest of Omar Ameen at a Sacramento apartment complex.

There is no reason whatsoever that the Obama administration should have allowed Ameen to enter the US, but Obama’s lax policy did just that.

The Obama administration also allowed Tashfeen Malik, the Pakistani wife of Syed Rizwan Farook. The couple carried out an Islamic terrorist attack against the Inland Regional Center in San Bernardino on December 2, 2015, killing 14 and injuring 22 others. Malik had known ties to Islamic extremists, but the Obama administration still allowed her into the country.

This is why President Donald Trump has tried to limit immigration and refugees from certain countries, including 2 non-Islamic countries, but liberals fail to understand it. They would rather open our borders and allow every terrorist and criminal into the country to make victims of many American citizens, just so they can get voters.