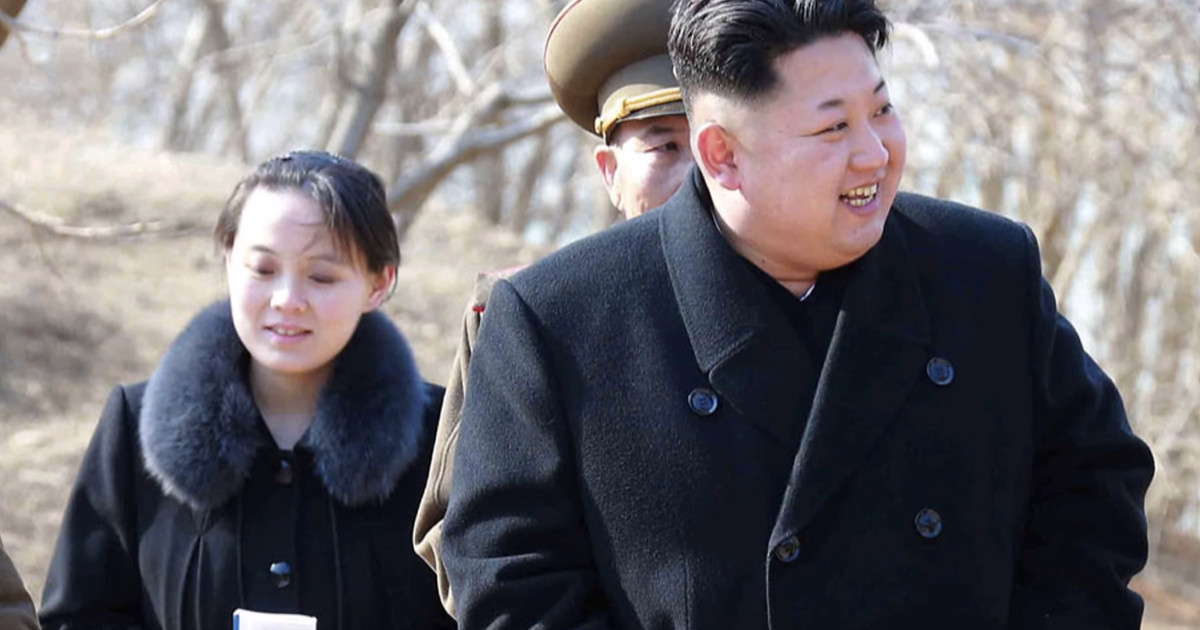 A year ago, the world was on edge, worrying about a nuclear war between the United States and North Korea.

The escalation of American military forces in the region and additional harsh economic sanctions seemed to do little to deter Kim Jong-un.

Then earlier this year, Kim shocked the US and the world when he agreed to talk with President Donald Trump about denuclearization.

Many were skeptical, since North Korea had a long history of lying and not living up to agreements.

New evidence indicates that not only is North Korea is not willing to eliminate his nuclear weapons, but work in his weapons factory has ramped up.

(Constitution.com) – It looks as though North Korea may be reverting to their age-old pattern of deceit once again in 2018.

President Trump’s ability to seemingly reunite the Korean Peninsula notwithstanding, it looks like we may have been duped by the despotic DPRK in the realm of denuclearization.  Reports show that the North Koreans are not only refusing to shut down their weapons plants, but may actually be increasing the workload of these factories.  This realization prompted the President to urge Secretary of State Mike Pompeo to cancel his coming trip to North Korea altogether.

Now, in what seems like a predictable bit of propaganda, North Korea is making military allegations against the United States.

North Korea’s state-controlled newspaper accused the United States on Sunday of planning an invasion while at the same time continuing negotiations “with a smile on its face.” …

Is it possible that that was Kim’s plan all along?

Were his talks and competing together with South Korea in the Winter Olympics just a ruse?

I recall someone warning that they believed Kim was only doing this to make it easier to learn more about the military capabilities of South Korea and to get the United State to withdraw our military presence from the Korean peninsula.

Trump needs to station an entire Navy fleet off the coast of North Korea, and assign more bombers to the air bases in South Korea and then give Kim an ultimatum to cease weapons production or face more sanctions. Then order the fleet to stop all shipping in and our of North Korea.