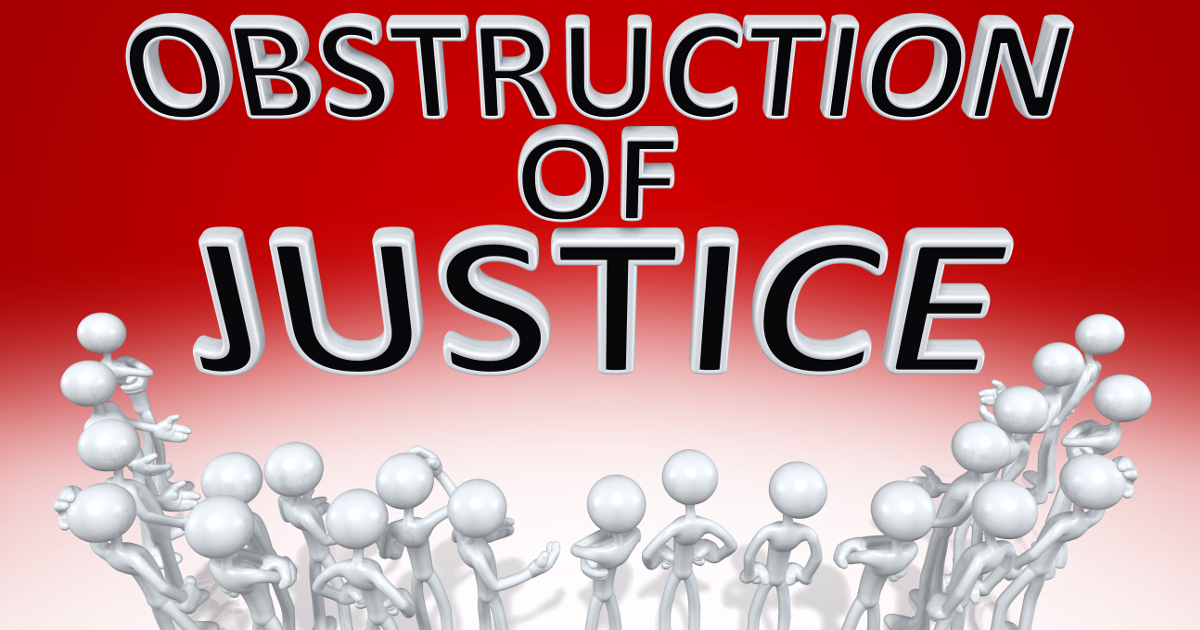 There are many questions concerning what former FBI Director James Comey did on his own or was ordered to do. There is also a lot of questions about why he did do some things and didn’t do other things. With all of the unanswered questions swirling about Comey, Judicial Watch and The Daily Caller News Foundation filed a Freedom of Information Act request to obtain those emails and have the preserved.

However, neither the DOJ or FBI seems to have taken any measures to preserve Comey’s emails, even after the FOIA requests were made and no one from either agency is offering an explanation as to why they were not preserved as asked for.

(The Daily Caller) – The Department of Justice has refused to take any steps to preserve work-related emails former FBI Director James Comey had on a personal account that The Daily Caller News Foundation and Judicial Watch requested under the Freedom of Information Act, the conservative watchdog will file in court Friday.

“There is nothing but complete silence about why the FBI has failed to take steps to preserve records responsive to DCNF’s request,” Judicial Watch attorney Michael Bekesha will write in the filing before the U.S. District Court for the District of Columbia.

Judicial Watch and TheDCNF filed a joint lawsuit under the Freedom of Information Act on April 25 seeking records, including emails, Comey produced regarding meetings and conversations he had with then-President Barack Obama, then-Vice President Joe Biden and a variety of other political figures…

Talk about obstruction of justice. Deputy Attorney General Rod Rosenstein on down the chain have been obstructing justice with their stonewalling on numerous requests and demands made by members of Congress and others. They are so anxious to charge President Trump with obstruction of justice that they fail to see their own guilt.